Top the Most Popular Programming Languages Of 2016

JavaScript Is Still The King — Top 21 Programming Languages Of 2016

RedMonk is here with the latest edition of its bi-annual list of the top programming languages. Compiled with the help of data obtained from GitHub and StackOverflow, this list tells us about the usage and discussion of a language on the web. Just like the previous years, JavaScript continues to top the list, followed by Java and PHP.

New programming languages are invented every day and a few of them gain popularity to become programmers’ favorite. Some of them are able to pass the test time and establish themselves as an evergreen language.

To get an idea of the programming languages that continue to rule the web, you need to follow the latest trends that include the popularity of a programming language, job opportunities and demand, highest paying technologies etc. At fossBytes, we keep writing about all the changing patterns, trying to paint a clear picture.

Continuing the same, today, we are sharing the RedMonk Programming Language Rankings. These rankings, based on the June 2016 data, were just released and made available for analysis. If you are acquainted with RedMonk’s rankings, they release the top programming lists bi-annually and they have been doing so since late 2010.

These rankings are a collective measure of the discussion and usage of a programming language. To do so, data from StackOverflow and GitHub has been taken into consideration. Apart from showing the current pattern, usage and discussion numbers also give us a glimpse of the future trends. 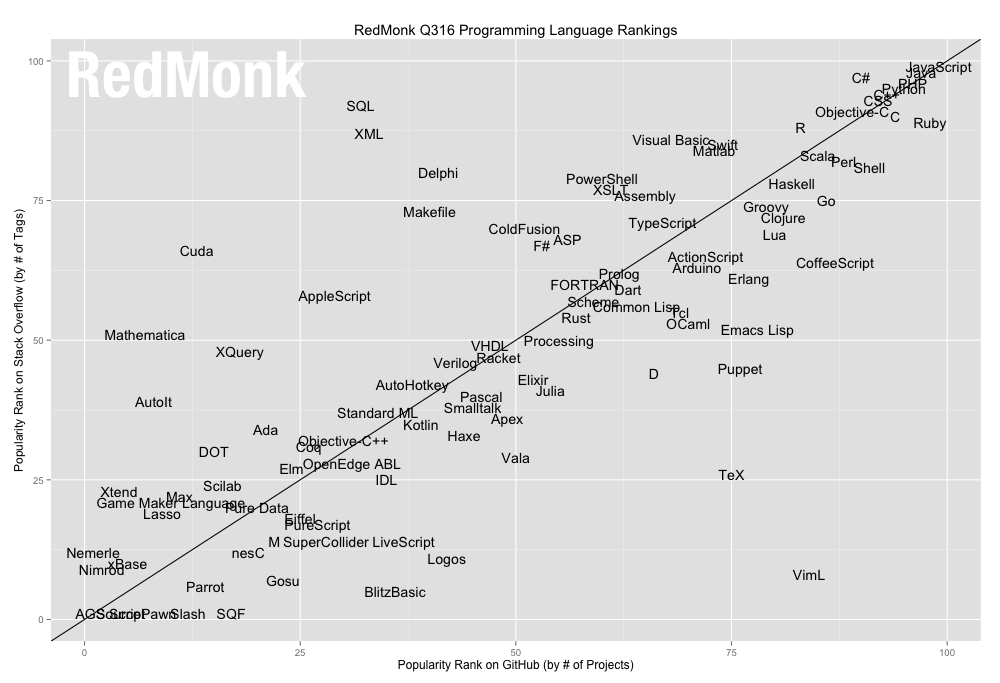 For more clarity, here’s the list of top 21 programming languages of 2016:

The data also shows an increase in the adoption of Swift, Rust, TypeScript, Go, R, Julia, and Elixir. If you are interested in the historical data of the past few years, here it is:

If you feel useful for you and for everyone, please share it! 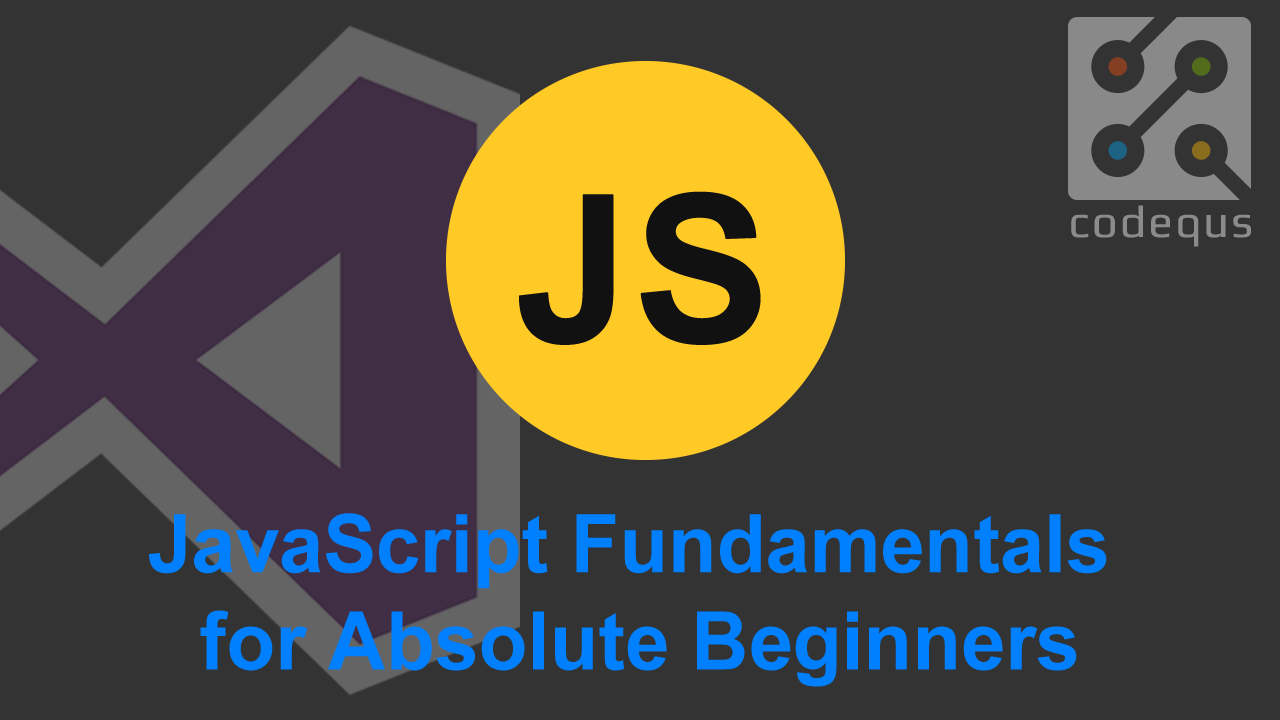 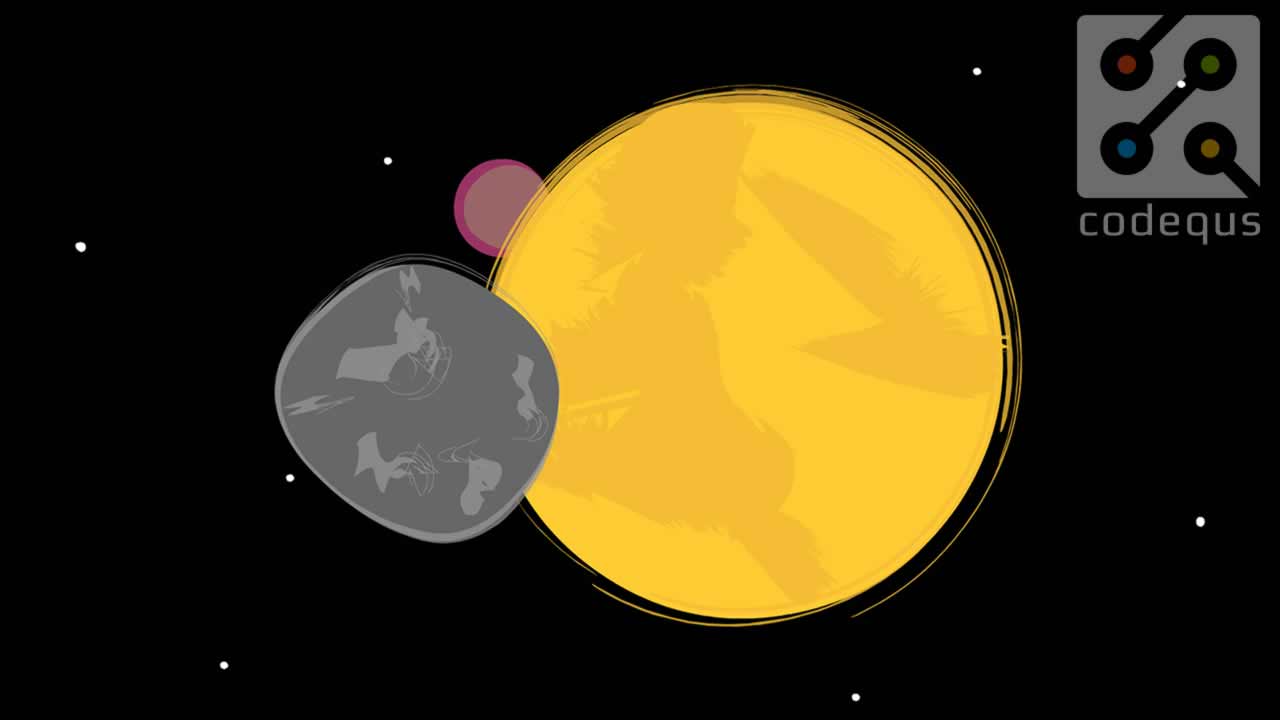 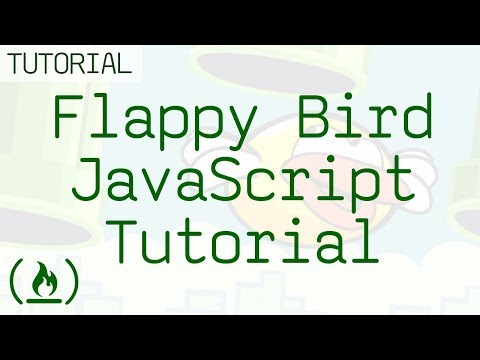