Why Facebook's api starts with a for loop

Why Facebook's api starts with a for loop. Say for Facebook, they have an API endpoint to get a JSON object full of private messages for the logged in user.

If you ever inspected your requests to big company’s API’s in the browser, you might have noticed some weird javascript before the JSON itself:

Why would they waste few bytes to invalidate this JSON?

To protect your data

This vulnerability is called JSON hijacking, and allows websites to extract the JSON data from those API’s.

In JavaScript 1.5 and earlier versions, it was possible to override Primitive Object’s constructor, and have this overridden version called when using bracket notations.

This means you could do:

And the alert would popup!

Replace the var x with the following script, and the attacker could read your emails!

This works by overwriting the Array constructor before loading an external script.

Even though you’re overriding the constructor, the array is still constructed and you can still access it via this.

Here is a snippet which will alert all of the array data:

Upon creating arrays, their values will be alerted!

This was fixed in the ECMAScript 4 proposal, as we now can no longer override the prototype of most primitives, such as Object and Array.

Even though ES4 was never released, this vulnerability was fixed by major browsers soon after its discovery.

You can still have similar behavior in today’s javascript, but it is limited to variables you create, or item creations not using the bracket notation.

This would be the adapted version of the previous payload:

And this would be a version using the Array keyword to create your array:

As you can see, the data you added to the array was logged, while the functionality remains the same!

The fix itself was not to block the function Array creation in itself, but to force the bracket notation of item creations to use the native implementation, and not your custom function.

This means we can still create an Array function, but it won’t be used with square brackets ([1,2,3]).

Alright, so we know old versions of browsers were vulnerable a while ago.
What does this mean for us today?

Well, with the recent release of EcmaScript 6, new juicy features were added such as Proxies!

Gareth Heyes from Portswigger blogged out out a modern variation of this attack, which still lets us steal data from JSON endpoints!

Using Proxies instead of Accessors lets us steal any variable created, no matter what its name is.
It can behave like an accessor but for any accessed or written property.

Using this and another quirk, it is possible to steal data once again!

UTF-16BE is a multi-byte charset and so two bytes will actually form one character. If for example your script starts with [" this will be treated as the character 0x5b22 not 0x5b 0x22. 0x5b22 happens to be a valid JavaScript variable =). Can you see where this is going?

Using such a script:

With a bit of controlled data from this script, as well as the practical bit-shifting script to make this legible again, we can exfiltrate data once again!

Here is his final edge POC, taken from his blog post:

As I won’t explain his method in depth, I strongly suggest you to read his post for more informations.

Here are the official OWASP recommendations, taken from their AJAX security cheat sheet

This last solution is interesting.

In Firefox and IE, this is valid:

The reason why it is not valid is that Firefox and IE considers the brackets to be the start of a block statement, and not an object creation.
The notation without quotes, {key: "value"}, is considered a label, with the value being a statement.

[See edit: This is wrong] Chrome, unlike the others, considers those cases to be an object creation, and therefore it creates a new object.

Thanks Matt (r0x33d) for the help demystifying this!

Update: Mathias Bynens from the V8 team pointed this out: 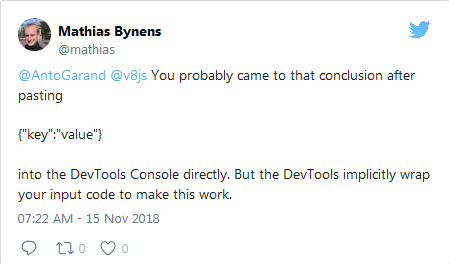 This can be tested by evaluating the code instead of simply running it:

This throws the same error on all browers.

Chrome therefore correctly handles this input when in a raw script tag, but

While those vectors may not be working today, we never know what new bug tomorrow will bring, and therefore we should still do our best to prevent API’s from being exploitable.
If we took this StackOverflow answer answer for granted, we would have been vulnerable to the modern variants, and therefore still possibly hacked.

Google and Facebook’s answer has been to add invalid javascript or infinite loops before their JSON data, but there are few other alternatives as listed by OWASP. 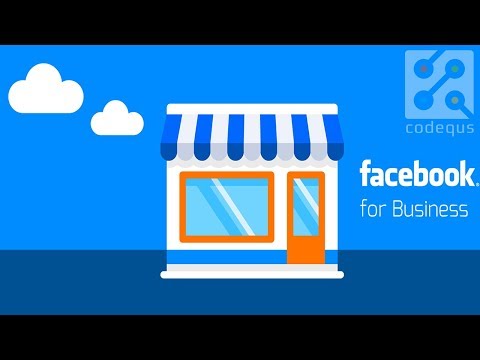 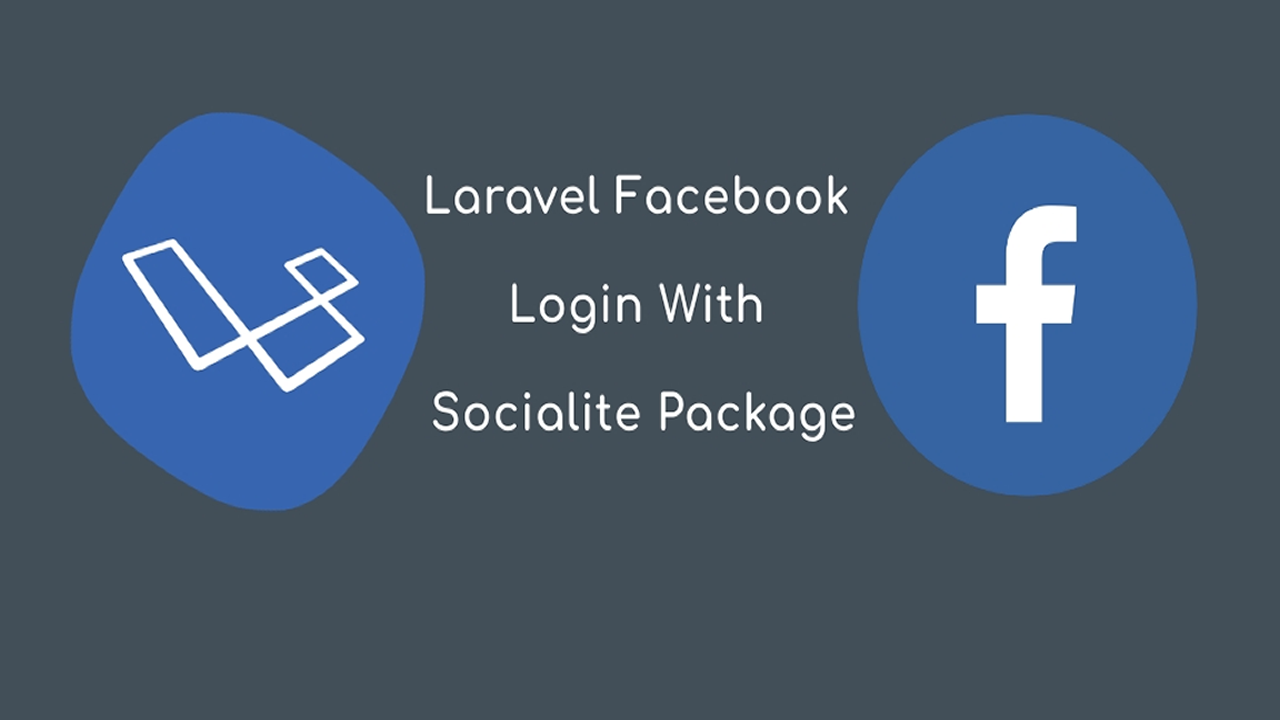 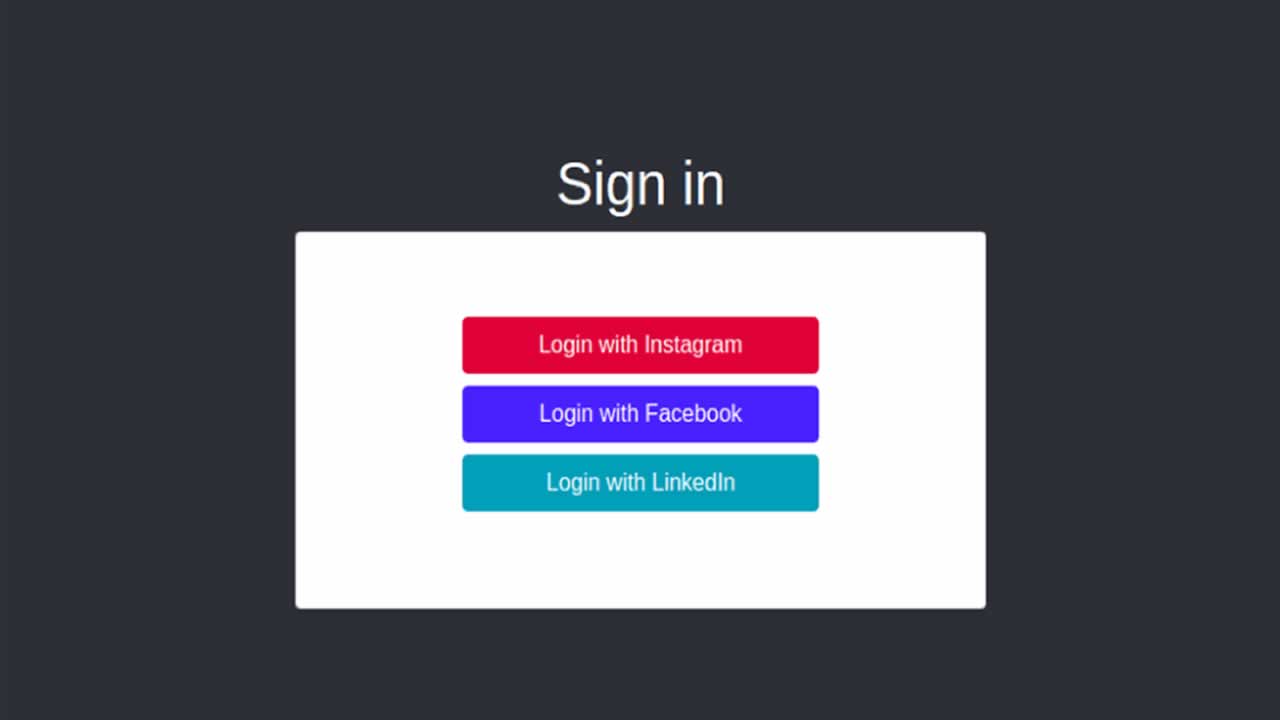