How to Install Angular 10 CLI via NPM

Learn how to install Angular 10 CLI using the node package manager (NPM) and create an Angular 10 project with routing.

Angular 10 beta is released so the final release is due soon. Let’s see how to install the latest beta version and create a new project.

Let’s start by installing Angular CLI 10 in our development machine.

Head over to a new terminal and run the following command:

This will install @angular/[email protected] at the time of writing this tutorial.

That’s it of everything goes as expected you should have Angular 10 CLI installed on your system.

In our second step, we’ll use Angular CLI to create our example project. Go back to your terminal and run the following commands:

This will automatically add routing to our project and set up CSS for styling components.

Next, navigate to your project’s directory and run the local development server using the following commands:

You’ll be able to visit your Angular app from thehttp://localhost:4200/ address in your web browser. 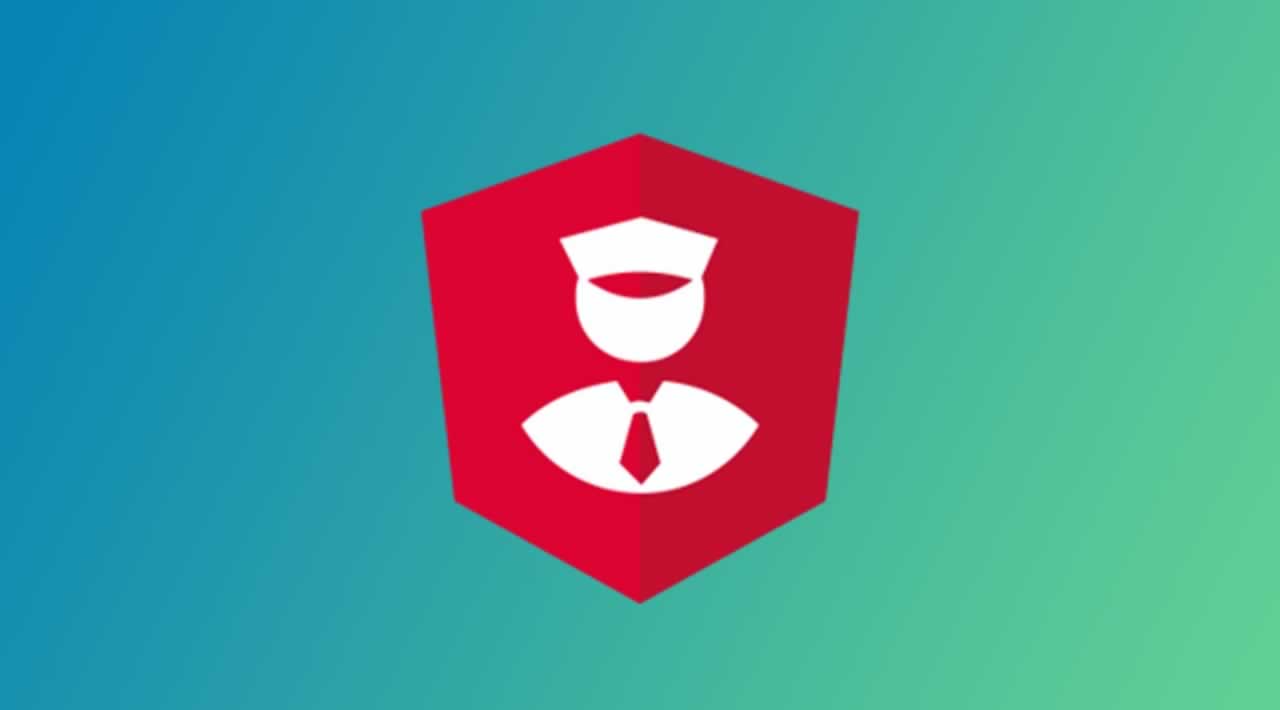 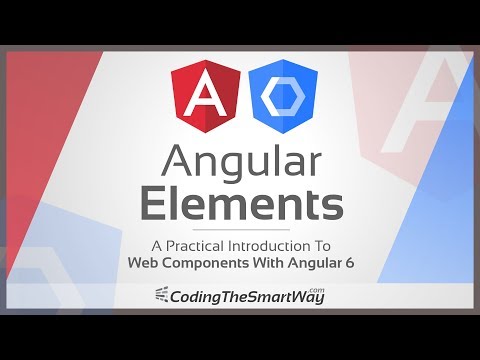 A Practical Introduction To Web Components With Angular 6