Which Programming Language Is Most Important To You In 2016? 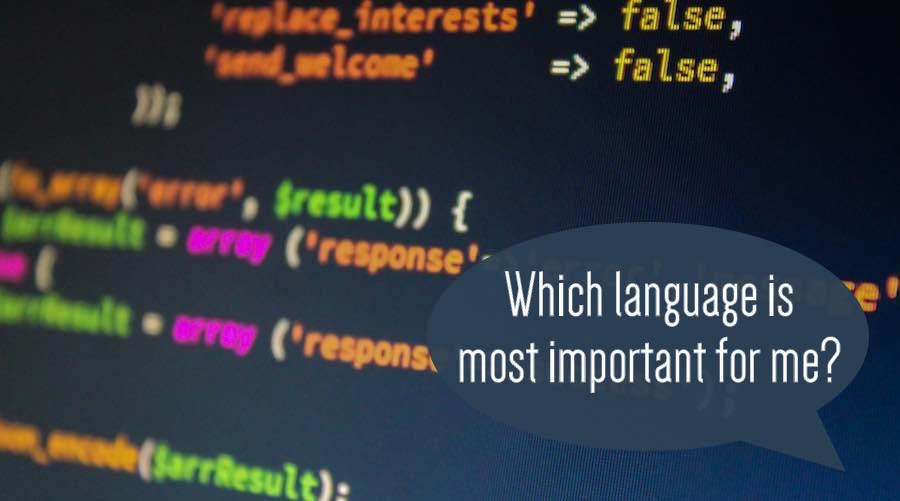 A programming language that’s important to you, might not be valuable to your friend...

A programming language that’s important to you, might not be valuable to your friend. To address the needs of different people, IEEE Spectrum has prepared an interactive list of programming languages. Here, you can pick your priorities and metrics to get a list that’s useful to you

For a programmer, it’s important to identify the right skill sets needed to make an impact. One should be aware of his/her needs and learn new technologies that fulfill the industry requirements. For example, if you wish to develop native Android apps, you need to master Java and Android SDK. Similarly, JavaScript is the language of the web and programmers need it to create dynamic websites.

Today, with the EIEEE Spectrum ranking, we’ll help you find the programming languages that are most important to you.

Below is the list of top 10 programming languages that echo the interest of IEEE members:

But, what if you don’t find your profile resonating with an average IEEE member? Well, you have the option to filter the results, adding/removing metrics. You can also customize the weighting according to your need.

You can see different versions of the list of top programming languages based on platform (Web, Mobile, Enterprise, Embedded). You are also given the choice to see which languages are the most important in open source hubs and job market. 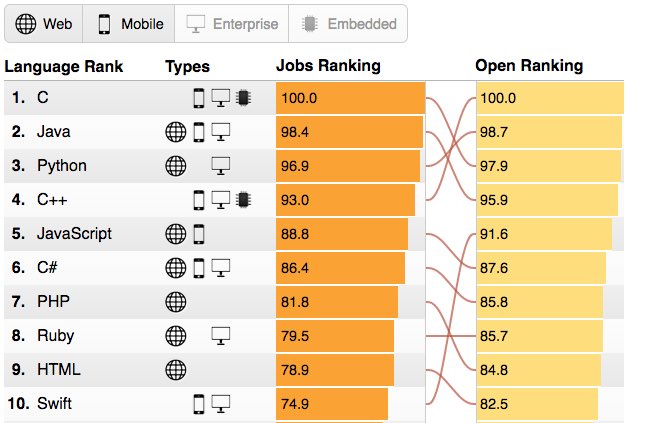 Did you find this article interesting? Don’t forget to drop your feedback in the comments section below.