This DevOps Docker Tutorial on what is docker will help you understand how to use Docker Hub, Docker Images, Docker Container & Docker Compose.

This tutorial explains Docker’s working Architecture and Docker Engine in detail. This Docker tutorial also includes a Hands-On session around Docker by the end of which you will learn to pull a centos Docker Image and spin your own Docker Container. You will also see how to launch multiple docker containers using Docker Compose. Finally, it will also tell you the role Docker plays in the DevOps life-cycle.

The Hands-On session is performed on an Ubuntu-64bit machine in which Docker is installed. 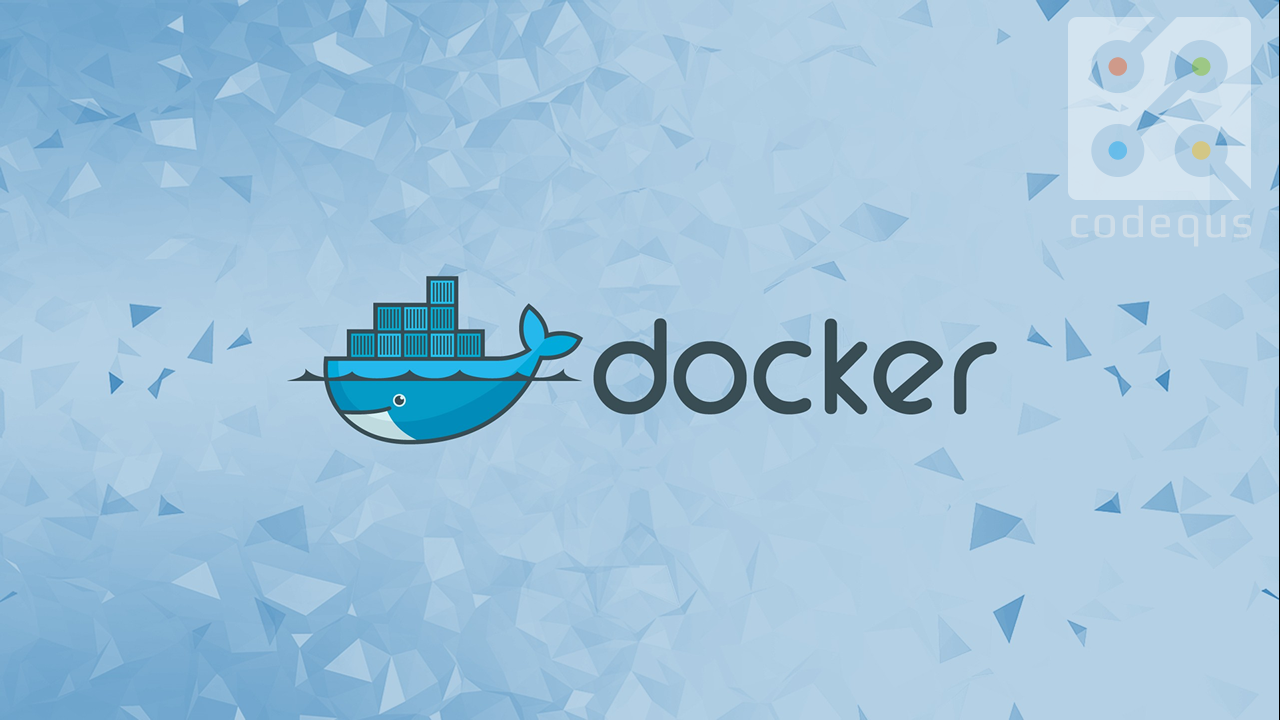 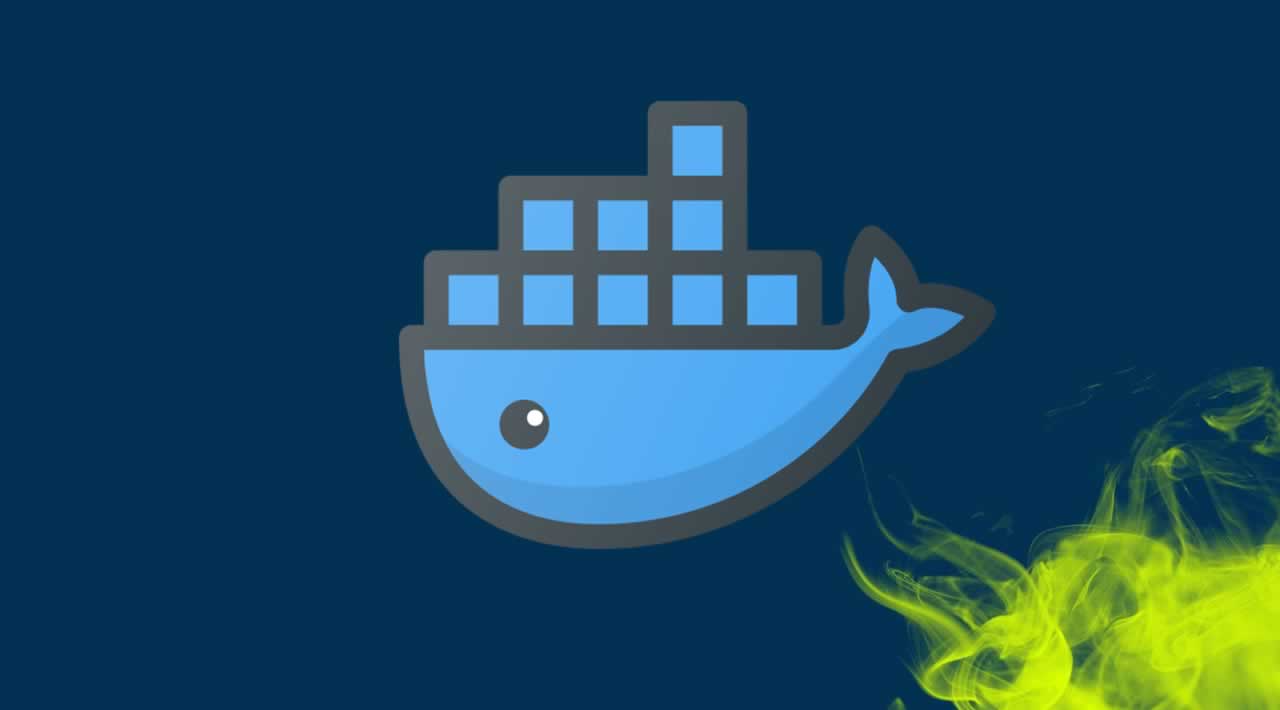 Docker All The Things