Welcome to Top 5 Machine Learning Libraries in Python. This is an introductory course on the process of building supervised machine learning models and then using libraries in a computer programming language called Python.

What’s the top career in the world? Doctor? Lawyer? Teacher? Nope. None of those.

The area of study which involves extracting knowledge from data is called Data Science and people practicing in this field are called as Data Scientists.

Business generate a huge amount of data. The data has tremendous value but there so much of it where do you begin to look for value that is actionable? That’s where the data scientist comes in. The job of the data scientist is to create predictive models that can find hidden patterns in data that will give the business a competitive advantage in their space.

A machine learning engineer is a person who builds predictive models, scores them and then puts them into production so that others in the company can consume or use their model. They are usually skilled programmers that have a solid background in data mining or other data related professions and they have learned predictive modeling.

A library is simply a group of code that lives outside the core language. We “import it” into our work space when we need to use its functionality. We can mix and match these libraries like Lego blocks. 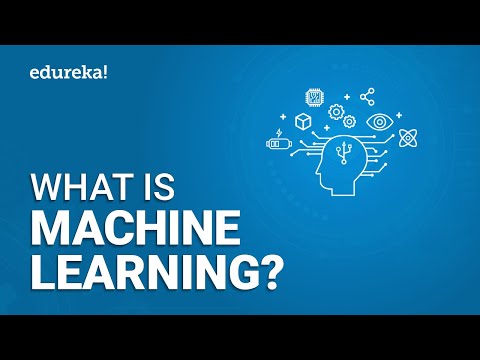 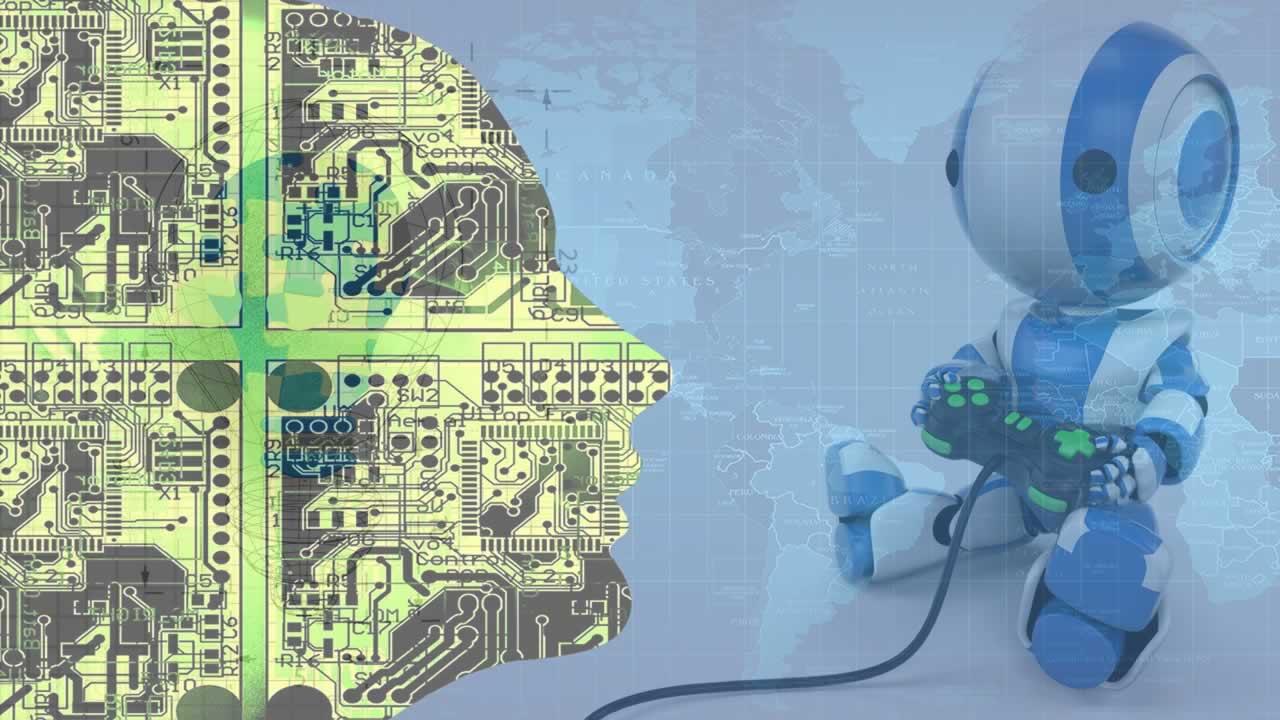