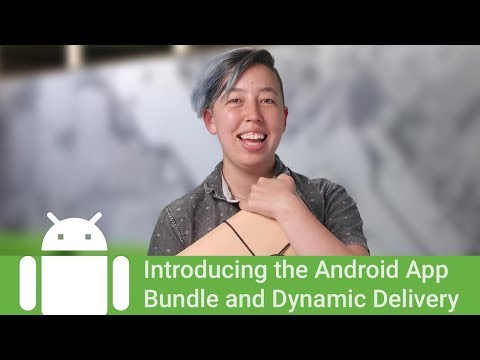 An Android App Bundle is a new upload format that includes all your app’s compiled code and resources, but defers APK generation and signing to Google Play. Google Play’s new app serving model, called Dynamic Delivery, then uses your app bundle to generate and serve optimized APKs for each user’s device configuration, so they download only the code and resources they need to run your app. You no longer have to build, sign, and manage multiple APKs to support different devices, and users get smaller, more optimized downloads.