Check out this post to learn more about the top Java test frameworks for automation testing.

For decades, Java has been the most preferred programming language for developing the server side layer of an application. Although JUnit has been there with the developers for helping them in automated unit testing, with time and the evolution of testing, when automation testing is currently on the rise, many open-source frameworks have been developed that are based on Java and varying a lot from JUnit in terms of validation and business logic. Here, I will be talking about the top five Java test frameworks of 2019 for performing test automation with Selenium WebDriver and Java. I will also highlight what is unique about these top Java test frameworks.

Kent Beck and Erich Gamma developer JUnit, which is an instance of xUnit. The main purpose behind it was to enable Java developers for scripting and executing repeatable test cases. It is usually used to test small chunks of code. You can also perform automation testing of a website by integrating JUnit with Selenium WebDriver for Java test automation. Whenever any new piece of code is added, you will be required to re-execute the entire test cases and make sure that there is no breakage.

What Are the Prerequisites?

The framework is highly compatible with Selenium WebDriver for Java, with the reason being that JUnit is a framework based on Java. As some prerequisites, you will need to:

Advantages and Disadvantages of Using JUnit?

There are several advantages to JUnit.

The only disadvantage of JUnit is:

Is JUnit the Top Java Test Framework for You?

Both JUnit, as well as TestNG, perform the same job. And their features are almost the same, except dependency tests are not performed using JUnit and the implementation procedure of parameterized test is different in both the frameworks. Also, since JUnit is being used for a long time, there is better community support and it has been defined as the standard for unit testing using Selenium WebDriver for Java-based applications. Although TestNG has few users, the community is pretty huge and growing every day. So, we can conclude that the selection between TestNG or JUnit for a Java test framework depends entirely upon the application’s nature and requirement.

If you wish to get started with JUnit as your Java test framework, here is a step-by-step process of performing automated testing with JUnit and Selenium for browser compatibility.

We all know about Behavior Driven Development or BDD. It is the type of testing that describes acceptance testing in a transparent manner to the business users. JBehave is another Java test framework used for BDD testing, mostly used with Selenium WebDriver for Java. The primary objective behind the introduction of JBehave is to make it possible for newcomers to easily understand and get familiar with BDD. It is kind of a design philosophy that makes the testing phase of an application more based on its behavior.

What Are the Prerequisites?

The ideal way to use JBehave is by integrating with Eclipse. For that, apart from JDK1.7 and above and any Eclipse IDE above Indigo, you will need several jar files like:

Advantages and Disadvantages of JBehave

Like all other BDD testing frameworks, JBehave is also advantageous in many ways.

Well, there is only one disadvantage of JBehave just like any other BDD testing tool.

Is JBehave The Top Java Test Framework For You?

JBehave works the same way as Serenity. However, if you are aiming to make your automated acceptance tests more efficient, it is ideal to integrate Serenity along with JBehave for utilizing a better testing experience. This is because Serenity’s core concept is based on BDD development and it also enables the users to write a powerful and rich test report. We’ll discuss more on it in the following section.

Serenity is an open-source library meant for behavior-driven testing. The framework helps you to write acceptance criteria, which are well-structured and more maintained. It extends the functionality of JUnit and WebDriver. Initially, it was known as Thucydides. The reason behind its name change was nothing but the difficulty in pronunciation. Still, the old name can be used while referring.

What Are the Prerequisites for Installing Serenity?

Since the framework is Java-based, you will obviously need knowledge and experience in Java or any other object-oriented programming language. Apart from that, in your workstation, you will need:

Advantages and Disadvantages of Serenity

Let’s take a look at the advantages of Serenity brought into the world of behavior driven development.

The only disadvantage of Serenity is just like JBehave. Constant communication between the project participants is required in order to utilize its complete feature of supporting a behavior driven development.

Is Serenity the Best Java Test Framework for You?

The tool is mainly used for reporting acceptance criteria. However, the reports written using Serenity are much informative and rich than JBehave or any other BDD framework. It also helps developers to write automation test case scenarios of better quality and also provides support for RestAssured and Selenium WebDriver, making it faster and simpler for the tester to write automation based acceptance test criteria.

Cedric Beust created TestNG, which is an open-source, Java-based automation testing framework inspired by JUnit. However, it is much more powerful. The NG means Next Generation in TestNG. The framework is designed to perform in a better manner during integration. The framework helps developers with features like sequencing, grouping, and parameterizing, thereby making the new test cases more flexible and eliminating the drawbacks of frameworks used earlier.

For installing TestNG, you will need:

Advantages and Disadvantages of TestNG

Apart from overcoming the drawbacks of older frameworks, there are several advantages of TestNG.

The only disadvantage is:

Is TestNG the Best Java Test Framework for You?

Although JUnit performs all the same functionalities as TestNG, it has certainly has its limitations. JUnit is perfect when testing is done in isolation. But when there are dependencies; you will not have any control over which test is executed first. TestNG helps you by allowing you to run the test cases in any order you want. Besides, it also helps in parameterized testing. Although this feature is already present in JUnit 4.5, TestNG is much more effective. If your project is complicated and you may need more than a hundred test cases, it is ideal to take some time and set up TestNG instead of depending on JUnit.

If you are new to TestNG, then here is a complete guide for running your first TestNG automation script for performing automated cross-browser testing using Selenium WebDriver with Java.

Powered by Selenium, Selenide is a popular tool for writing stable, precise, and expressive UI test cases for a Java application. Testing of modern web technologies like Ajax has certain complications like a timeout. WebDriver is the popular tool for UI tests, yet it lacked the feature to deal with a timeout. Selenide deals with all these problems in a simple manner. Also, it’s easier to grab and learn. You don’t need any requirement for Google and search for tutorials. All you need to do is focus on the business logic, and in just a few simple lines of codes, your job will be done.

What Are the Prerequisites for Using Selenide?

Installation of Selenide is as simple as it can be. If you are using Maven, you will need to add the following lines in your pom.xml file.

If you are using Ivy in the ivy.xml file, you will need to add:

And just like that, the framework is ready for you to start testing.

Advantages and Disadvantages of Selenide?

In the front-end layer of an application, where Java is used on the server side, the most common problem faced by a tester is timeouts. The test cases which you wrote may work fine at present, but after a few days, maybe some Ajax request will take up some more time than it does now or some JavaScript will run slower. Also, your system may run another process at the same time, resulting in the failure of your test case. What’s more unfortunate, you may spend days finding out the source of those problems. Selenide helps you by:

Until now, we have not found any notable disadvantage of using Selenide. Let us know if you have found any limitations that may impact your work.

Is Selenide the Best Java Test Framework for You?

For UI testing, there is no better Java-based framework apart from Selenium WebDriver, the parent framework of Selenide. Obviously, WebDriver cannot solve problems caused by Ajax Timeout or slow running JavaScript or any Dynamic Content that takes time to load. To overcome problems, we previously used “ wait_until” or “ sleep” methods in our test cases. With Selenide, we don’t need to think about those problems anymore. Just focus on the business logic and the test cases will work fine in serving their purpose.

If you plan to opt Selenide as your Java test framework for automation testing, then here is a guide to help you run Selenium automation tests using Selenide, IntelliJ, and Maven.

In the current Agile age, developers are also required to get involved in testing. Knowledge and knowing the importance of testing is what separates professional Java developers from amateurs. It is not necessary that you should be an expert, but at least you should have the basic knowledge to write test cases that can automatically validate your code. In this article, we have gone through five tools which are preferred by developers worldwide for UI testing, unit testing, and BDD testing of an application. Based on the comparison, we can conclude that if you are sincere in your job and want to become an expert developer as well as a tester, the tools mentioned above are something on which you will find useful in your daily assignments. 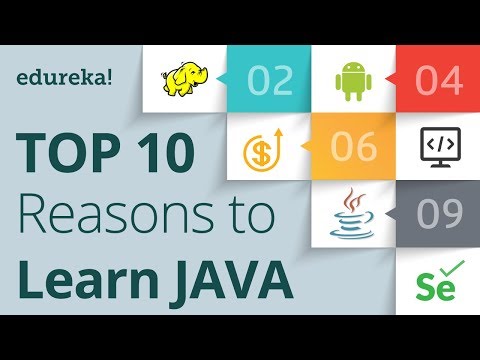 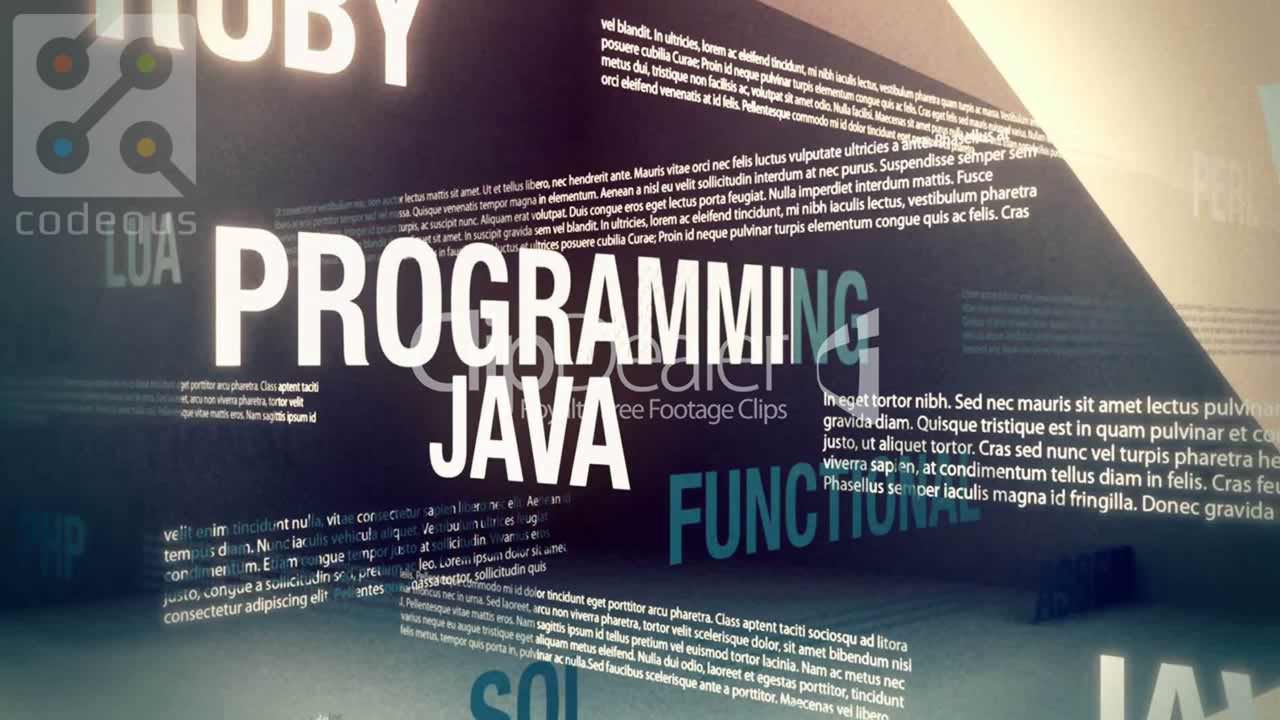 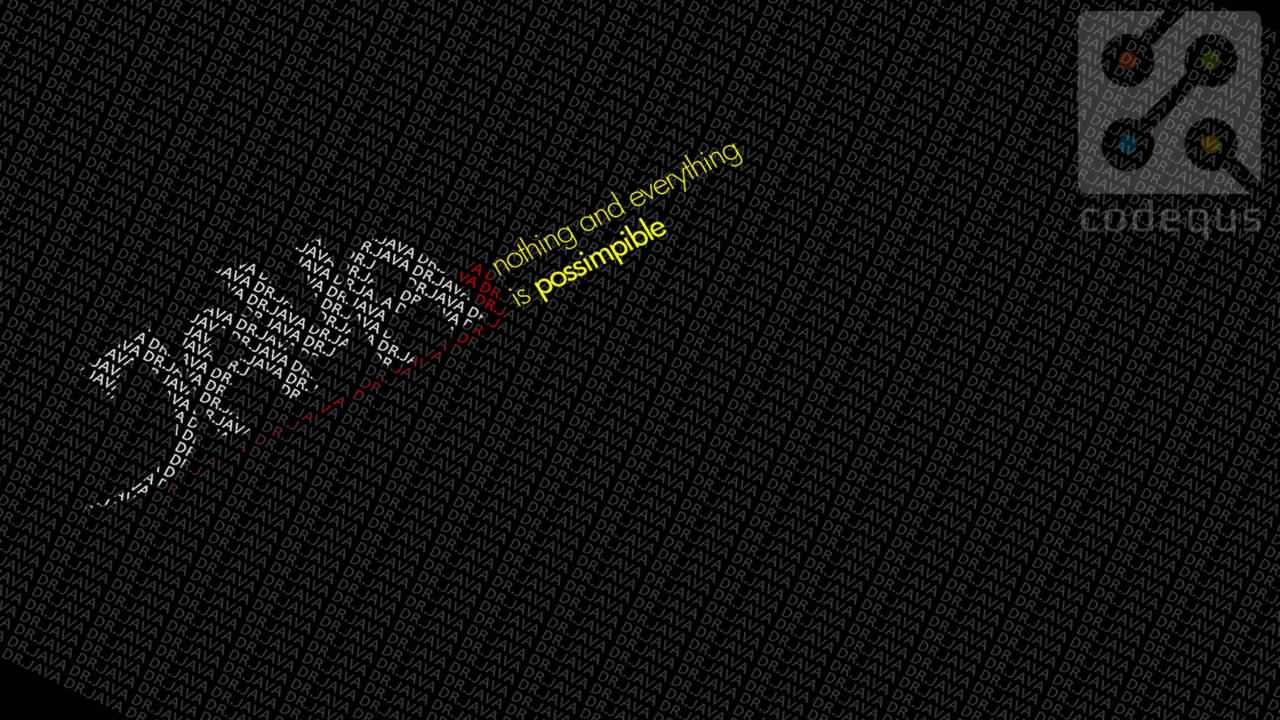 Java for Beginners - Step by Step