Learn Swift 4: From Beginner to Advanced 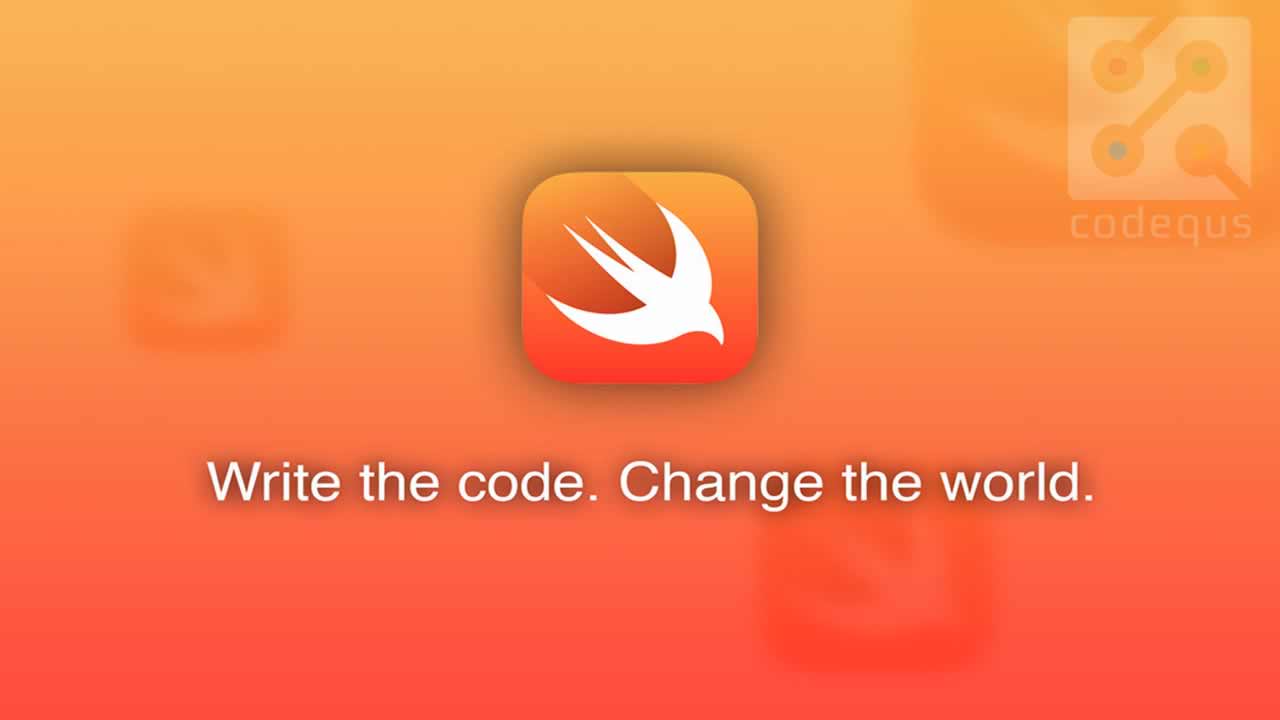 Learn Swift 4: From Beginner to Advanced. As a developer whose first programming language is Swift, I've taken online courses from major platforms. However, I have been frustrated by a lack of detailed explanation from instructors.

Why I Created a course Learn Swift 4

They tend to focus on final products, thus missing out the fundamentals. I was confused by which design principles to follow, and why. Soon after I’ve been blogging for the last 5 months, I’ve discovered this isn’t the only problem of mine. I’ve received hundreds of emails and questions regarding how to write code that does not violate principles such as DRY, modularity, and readability. As a result, I’ve decided to create this course dedicated for my younger self. I believe it all comes down to the fundamentals which I lacked in the beginning.