You Shouldn’t Miss 3 Coins potential In 2018 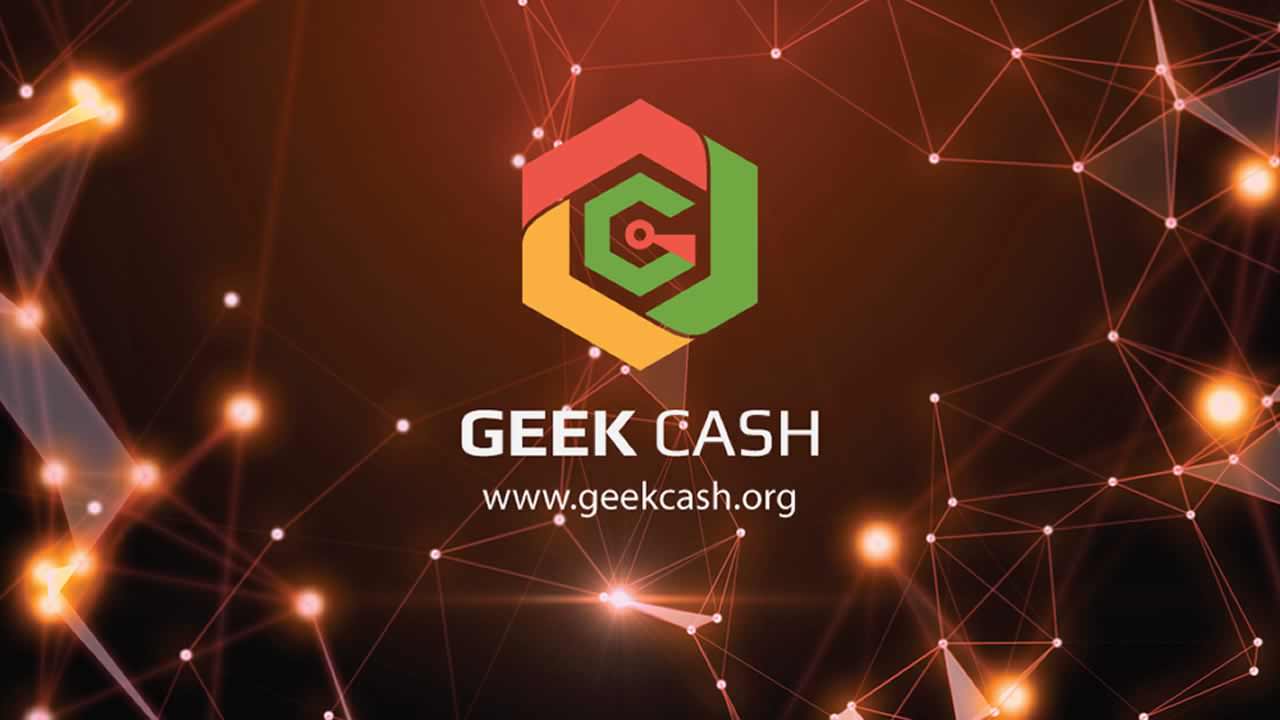 What’s the next big thing? Which coins are primed for success in 2018? In this post I will talk about 3, relatively lesser known to the mainstream, projects which I believe will be sharing headlines in 2018. This is not an exclusive list; I will be sharing my thoughts of other coins over the next few months. OTA is a revolutionary new, next generation public distributed ledger that utilizes a novel invention, called a “Tangle”, at its core. The Tangle is a new data structure based on a Directed Acyclic Graph. As such it has no Blocks, no Chain and also no Miners. Because of this radical new architecture, things in IOTA work quite differently compared to other Blockchains. IOTA has already shared some headlines in 2017 (despite its BETA status) alongside the big hitters of Bitcoin, Ethereum and Litecoin, however, I suspect this will become even more prominent in 2018

IOTA is currently available only on a limited number of exchanges. This makes purchasing IOTA much more difficult, than let’s say, Bitcoin or Ethereum. Once IOTA gets added to more exchanges I expect an increase in volume but more importantly, price.

IOTA is still in a BETA phase and this can be highlighted by the current state of its GUI Wallet. It is not particularly user friendly and can be easily misused (causing monetary losses). This will all be rectified when the UCL wallet is released in 2018, which should fuel adoption even further.

NEO is a non-profit community-based blockchain project that utilizes blockchain technology and digital identity to digitize assets, to automate the management of digital assets using smart contracts, and to realize a “smart economy” with a distributed network. Contrary to popular belief, NEO is not just “the Ethereum of China” — that is far from the truth. It currently is technically superior than Ethereum but I will not dive into details; you can read about these on their website and whitepaper

Currently, on the NEO network, nodes are elected by token holders. This approach to consensus has been criticized as too centralized but there have been significant advancements in changing this.

In 2018, NEO will begin its decentralization by allowing others to run consensus nodes (given they fulfil certain criteria) — something already happening on the test net. The reasons why I think GEEKCASH is primed for success in 2018 are the following:

Secure instant transactions by the InstantSend technology. Send or receive transfers in a fraction of second.

Security you can count on. Transactions are confirmed by miners and masternode servers hosted around the world.

Security: Security you can count on. Transactions are confirmed by miners and masternode servers hosted around the world.

Geek is born not to compete feature compared to other coins in the market. It focuses on the ecosystem (under construction) for content creators, sharing passion, affiliate marketing, MMO… or using the Internet to sell or distribute their creations to their fans.

Gives the community a voice to vote on proposals and the direction of the project. 20% of block rewards will be allocated to project development

Masternodes help keep integrity of network and enable support for PrivateSend and InstantSend. Earn up to 80% of the block reward running a node and contributing to the network.

InstantSend (instant transactions). In contrast, Bitcoin takes about 10 minutes to confirm a payment.

PrivateSend (anonymous transactions). In contrast, Bitcoin transactions are totally public and traceable. Only the identity of the addresses is anonymous.

Decentralised Governance (masternodes govern, while the blockchain funds development). In contrast, Bitcoin is controlled by a few big miners and funded by 3rd party centralised institutions with self interests.

Masternodes are also given voting rights on proposals. Each masternode has 1 vote and this vote can be used on budget proposals or important decisions that affect Geek.

GeekCash: The Potential of Cryptocurrency

How to setup Masternode from Beginners