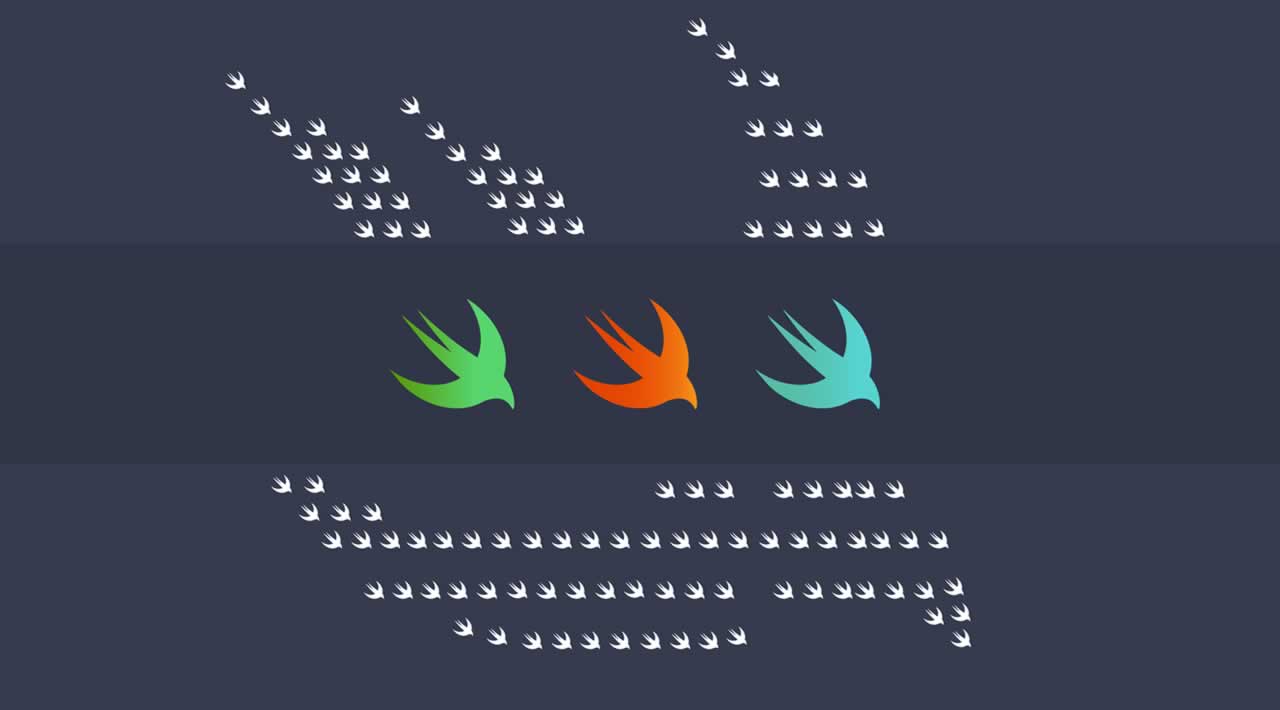 The all new Swift 5 brings significant improvements to the Swift programming language. This includes new String ergonomics, improvements to the current Swift Standard Library, syntactic additions and the long awaited feature of ABI stability. This course aims to make your migration to Swift 5 as easy as possible. We will examine the new features of Swift 5 and learn how Swift 5 will change app development.

This course is aimed at developers with a basic to advanced level of Swift knowledge. This course is not a tutorial on Swift therefore some experience with Swift is crucial. We will look at each new Swift 5 feature in an interactive Playground with real world examples and code. We will also examine the Swift Evolution Proposal from which each new feature came from to understand the goal behind the Swift feature. When you complete this course you will have a complete Playground project with notes and code examples to refer back to when needed.