What's included in the Aurelia 1.0 release?

It’s been an amazing journey to get here and it couldn’t have happened without the feedback of thousands of community members, the contributions from hundreds of developers and the guidance of our core team. It’s a special day in the history of our project. Today I’m proud to announce the official Aurelia 1.0 Release!

The 1.0 release includes the following Aurelia libraries and plugins:

The following libraries are in Beta:

The following libraries are in Alpha:

We’ve also got a major update to the docs as part of this release. The docs now support mobile devices and include a ton of new content. The content includes a massive section on data-binding, more information on templating, new details on router configuration, a new quick start, a new tutorial and much more.
What’s next?

You don’t think we’re stopping here do you? Of course not! We’ve got lots of things that we’re working on. Here are a few:

CLI - The CLI is off to a great start, but there’s much more we can do with it, including Webpack integration, Electron and Cordova support and many more features. Look for continual improvements in this area.

Hot Module Loading - The dev experience with our CLI, Webpack and Skeletons is pretty solid, but it can be even better. We’re working on technology that will enable hot HTML/JS/CSS update on live apps across our CLI and Webpack tooling options.

Validation - We’ve got an alpha of the new validation API today. We’re planning to invest a lot of work into filling this out by handling a number of additional use cases over the coming months.

Server-Side Rendering - We’ve already got a start on running Aurelia on the server (and in a worker). We’re working towards server-render for SEO next and after that, pick-up-and-continue on the client.

In addition to the items listed above, we’ll be continuing work on Aurelia itself. This includes fixes to bugs as well as adding new features. We’re working to build a stable application platform, so you can expect us to grow Aurelia in a way that is semantically compatible with the 1.0 version for quite some time. If we need to make a breaking change, Aurelia is modular enough to make that easier on us and on you. Any changes of that nature will be announced well in advance and will always be designated by a major version change in the associated library. Any removal of features will be proceeded by a deprecation period. We’re invested and we know you are invested, so we’re making strong efforts to maintain stability and predictability for the platform.
Aurelia Virtual Training Is Now Available!

As of today, we’re launching official Aurelia Virtual Training. We’ve split the training into three segments so you can purchase and attend whichever segments you feel are most helpful for you. Each segment is split into two, four-hour sessions, making available a total of 24 hours of training if you go all out.

A lot of work has gone into Aurelia 1.0. Here are a few fun facts:

Wow! Thanks again to everyone who made this release possible!

Aurelia 1.0 is finally here!!! This is a special day for us and we’re glad to share it with such a great community. We look forward to seeing all the amazing things you create. 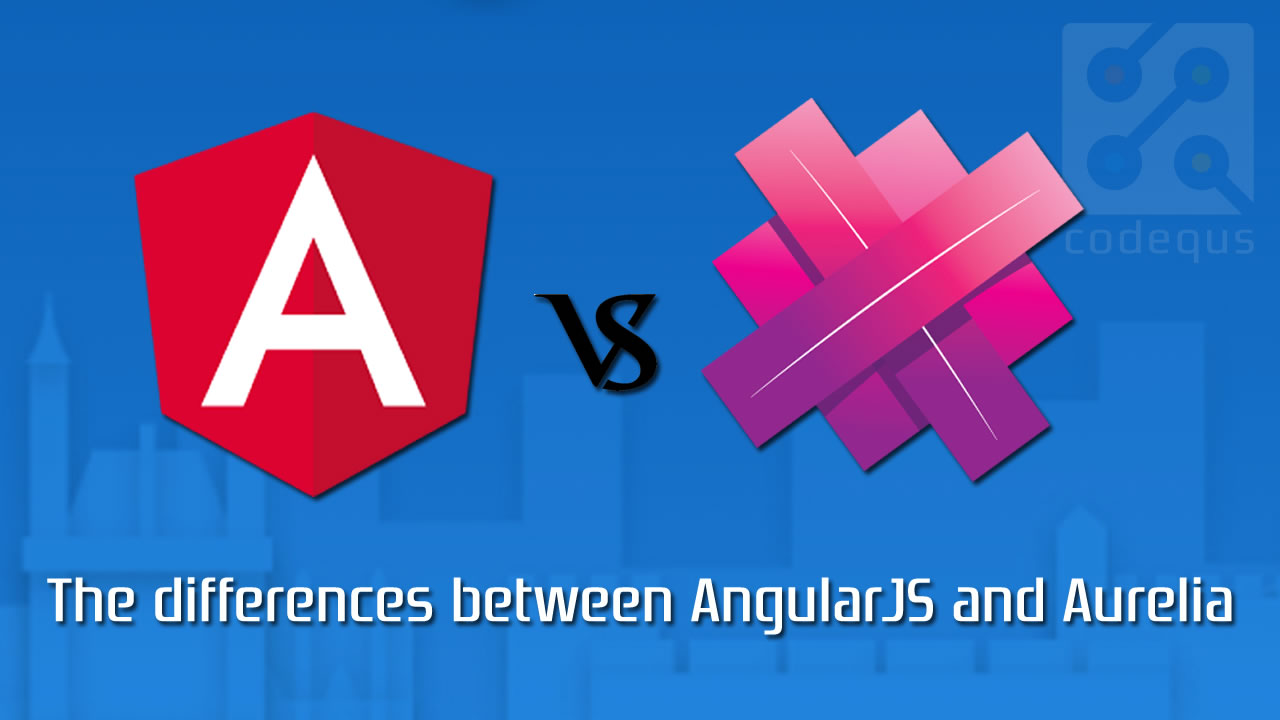 The differences between Angular.js vs Aurelia.js