In this tutorial, I'll be showing you how simple it is to get a fully featured GraphQL server up and running in Node.js with Apollo Server.

GraphQL is a specification and therefore language agnostic. When it comes GraphQL development with node, there are various options available ranging from graphql-js, express-graphql to apollo-server. In this tutorial, I’ll be showing you how simple it is to get a fully featured GraphQL server up and running in Node.js with Apollo Server.

This tutorial assumes the following:

GraphQL is a declarative data fetching specification and query language for APIs. It was created by Facebook. GraphQL is an effective alternative to REST, as it was created to overcome some of the shortcomings of REST like under/over fetching.

How does it work?

Unlike REST, GraphQL uses one endpoint. So basically, we make one request to the endpoint and we’ll get one response as JSON. This JSON response can contain as little or as much data as we want. Like REST, GraphQL can be operated over HTTP, though GraphQL is protocol agnostic.

Setting up the database

In addtion to install Sequelize, we are also installing sqlite3 package for Node.js. To help us scaffold our project, we’ll be using the Sequelize CLI, which we are installing as well.

Let’s scaffold our project with the CLI:

This will create following folders:

For the purpose of this tutorial, we won’t be creating with any seeders. Open config/config.json and replace it content with below:

We set the dialect to sqlite and set the storage to point to a SQLite database file.

Next, we need to create the database file directly inside the project’s root directory:

With the database set up out of the way, we can start creating the models for our project. Our recipe app will have two models: User and Recipe. We’ll be using the Sequelize CLI for this:

Since we don’t want any on the fields on the User model to be nullable, we need to explicitly defined that. Open migrations/XXXXXXXXXXXXXX-create-user.js and update the fields definitions as below:

Then we’ll do the same in the User model:

Next, let’s create the Recipe model:

Just as we did with the User model, we’ll do the same for the Recipe model. Open migrations/XXXXXXXXXXXXXX-create-recipe.js and update the fields definitions as below:

You’ll notice we have an additional field: userId, which would hold the ID of the user that created a recipe. More on this shortly.

Update the Recipe model as well:

To wrap up with our models, let’s define the relationship between them. You might have guessed with the inclusion of the userId column to the recipes table, that we want to be able to associate a recipe to a user and vice-versa. So, we want a one-to-many relationships between our models.

We need to also define the inverse of the relationship on the Recipe model:

By default, Sequelize will use a camel case name from the corresponding model name and its primary key as the foreign key. So in our case, it will expect the foreign key to be UserId. Since we named the column differently, we need to explicitly define the foreignKey on the association.

Now, we can run the migrations:

Phew! Let’s get to the GraphQL stuff. As earlier mentioned, we’ll be using Apollo Server for building our GraphQL server. So, let’s install it:

Apollo Server requires graphql as a dependency, hence the need to install it as well. Also, we install bcryptjs, which we’ll use to hash users passwords later on.

With those installed, create a src directory, then within it, create an index.js file and paste the code below in it:

Here, we create a new instance of Apollo Server, passing to it our schema and resolvers (both which we’ll create shortly). We also pass the models as the context to the Apollo Server. This will allow us have access to the models from our resolvers.

Finally, we start the server.

We’ll be focusing only on queries and mutations in this tutorial.

Now that we understand what GraphQL schema is, let’s create the schema for our app. Within the src directory, create a schema.js file and paste the code below in it:

First, we pull in the gql package from apollo-server. Then we use it to define our schema. Ideally, we’d want to our GraphQL schema to mirror our database schema as much as possible. So we define to types: User and Recipe, which corresponds to our models. On the User type, in addition to defining the fields we have on the User model, we also define a recipes fields, which will be used to retrieve the user’s recipes. Same with the Recipe type, we define a user field, which will be used to get the user of a recipe.

Lastly, we define mutations for creating and new user as well as creating a new recipe. Both mutations return back the created user and recipe respectively.

Tips: The ! denotes a field is required, while [] denotes the field will return an array of items.

Resolvers defines how the fields in a schema is executed. In other words, our schema is useless without resolvers. Creating a resolvers.js file inside the src directory and past the following code in it:

We start by creating the resolvers for our queries. Here, we are making use of the models to perform the necessary queries on the database and simply return the results.

Still inside src/resolvers.js, let’s import bcryptjs at the top of the file:

Then add the code below immediately after the Query object:

The createUser mutation accepts the name, email and password of a user, and creates a new record in the database with the supplied details. We make sure to hash the password using the bcrypt package before persisting it to the database. It returns the newly created user. The createRecipe mutation accepts the ID of the user that’s creating the recipe as well as the details for the recipe itself, persists them to the database and returns the newly created recipe.

To wrap up with the resolvers, let’s define how we want our custom fields (recipes on the User and user on Recipe) to be resolved. Add the code below inside src/resolvers.js just immediately the Mutation object:

These uses the methods (getRecipes() , getUser()), which are made available on our models by Sequelize due to the relationships we defined.

It’s time to test our GraphQL server out. First, we need to start the server with:

This should be running on http://localhost:4000, and we should see GraphQL Playground running if we access it. Let’s try creating a new recipe:

We should see a result as below: 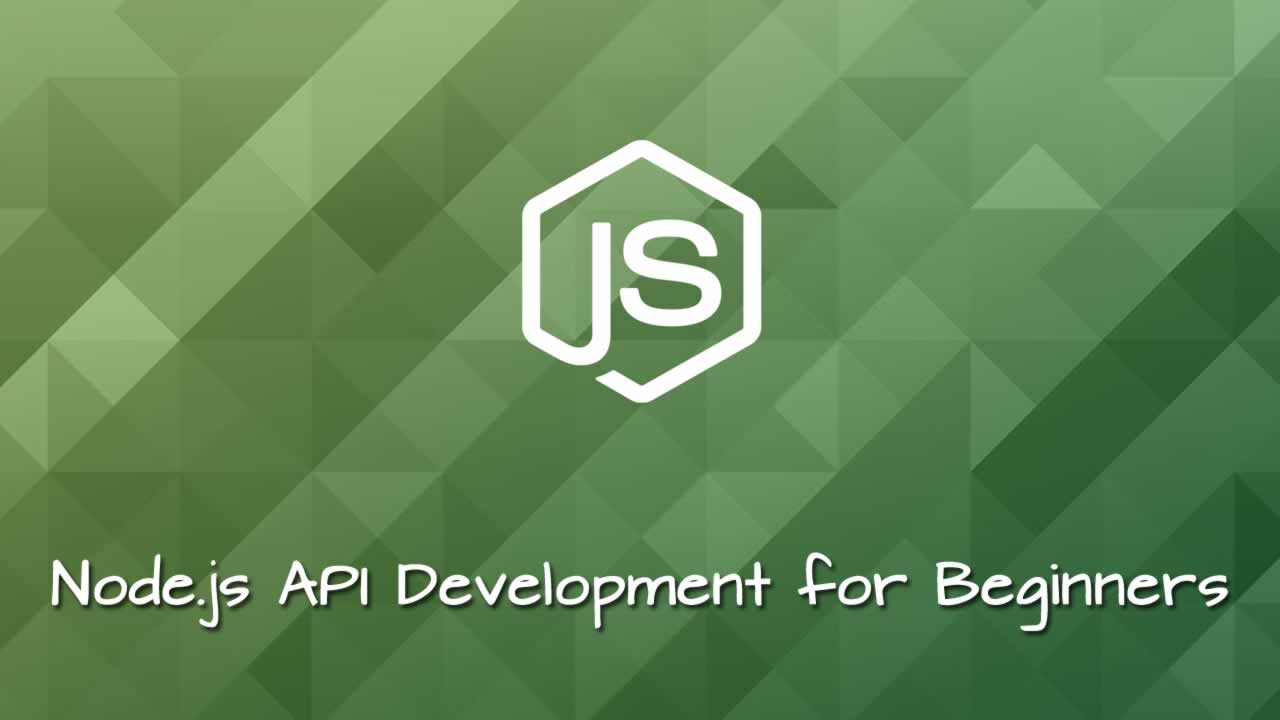 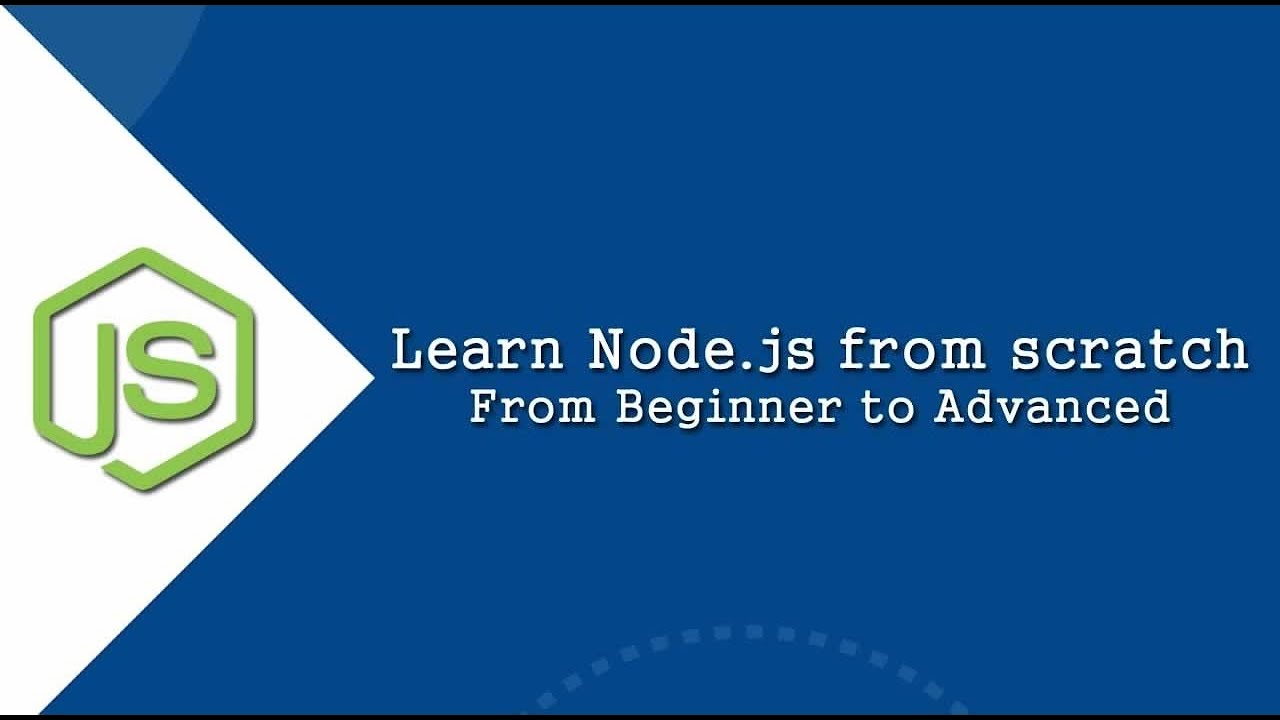