Should You Use Kubernetes and Docker In Your Next Project?

In the last few years, the industry has experienced a shift towards
developing smaller and more focused applications. Smaller services are excellent from a product and development perspective: they are quicker to deploy, easier to iterate on and can handle failure gracefully. But how does that cultural shift impact the infrastructure?

What is a container?
Simply put, a container is a package that contains an application code and all its dependencies needed to launch the app. Applications inside a container are isolated from the rest of the host system and always run in the same way, regardless of the environment.

Unlike virtual machines, containers don’t have to run through the entire cycle of the operating system launch. That’s why they start and end work quicker and utilise disk, memory, and processor capacities more efficiently. Besides, you don’t have to keep in mind what language and frameworks were used to write an app as it is packaged into a container with everything it needs (runtime, libraries, etc.) to be safely migrated and deployed in any environment.

What is Kubernetes?
Kubernetes is an open source project for managing clusters of containerized applications as a unified system. Kubernetes manages the scalability, replication, and health of the groups of applications packaged into containers (also known as “pods”) and solves the problem of launching and balancing the pods on a large number of hosts (nodes). The project was first released by Google and is now supported by many companies such as Microsoft, RedHat, IBM, and Docker.

In this talk, you will learn what’s all the hype about containers and Kubernetes and how they impact the development of your microservices. Daniele is an instructor at Learnk8s, where he teaches Kubernetes and containers to small and large enterprises. 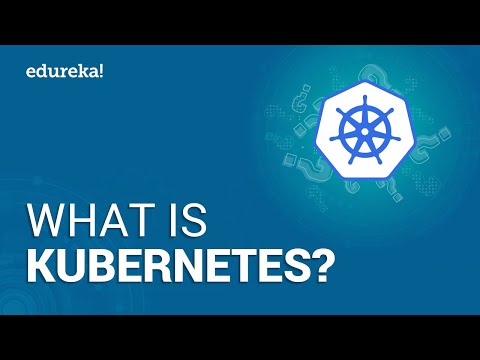 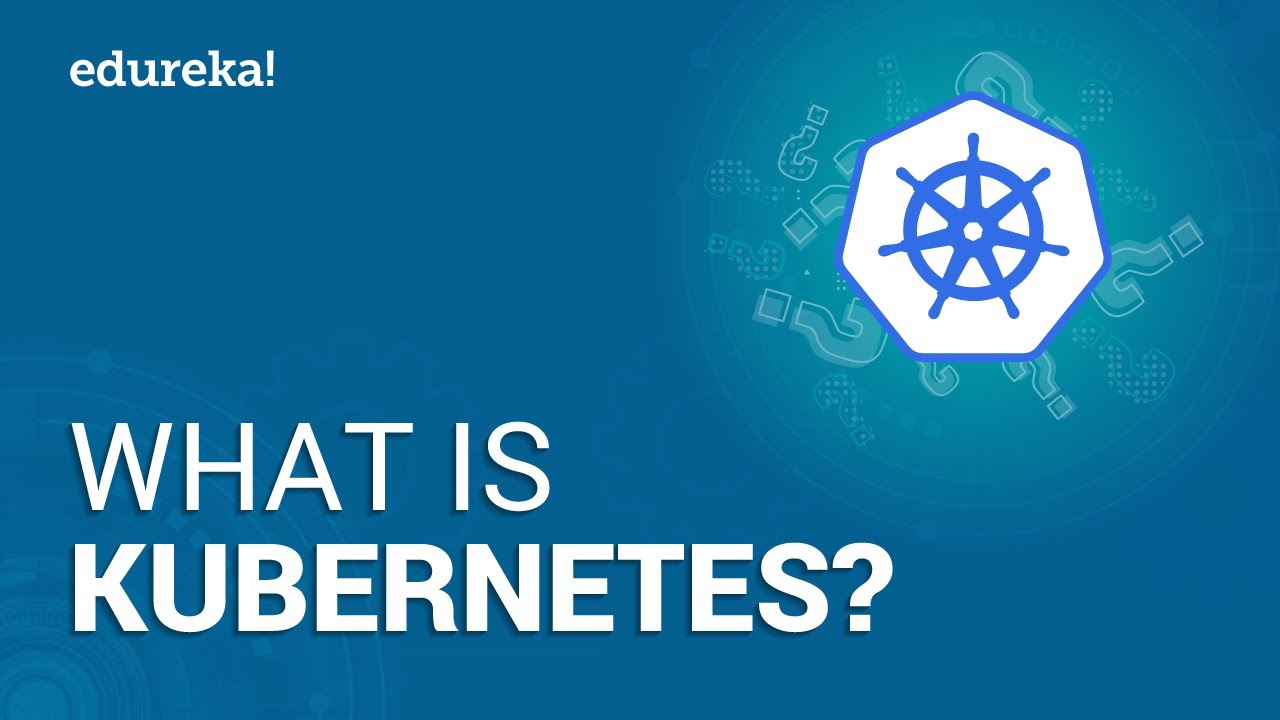 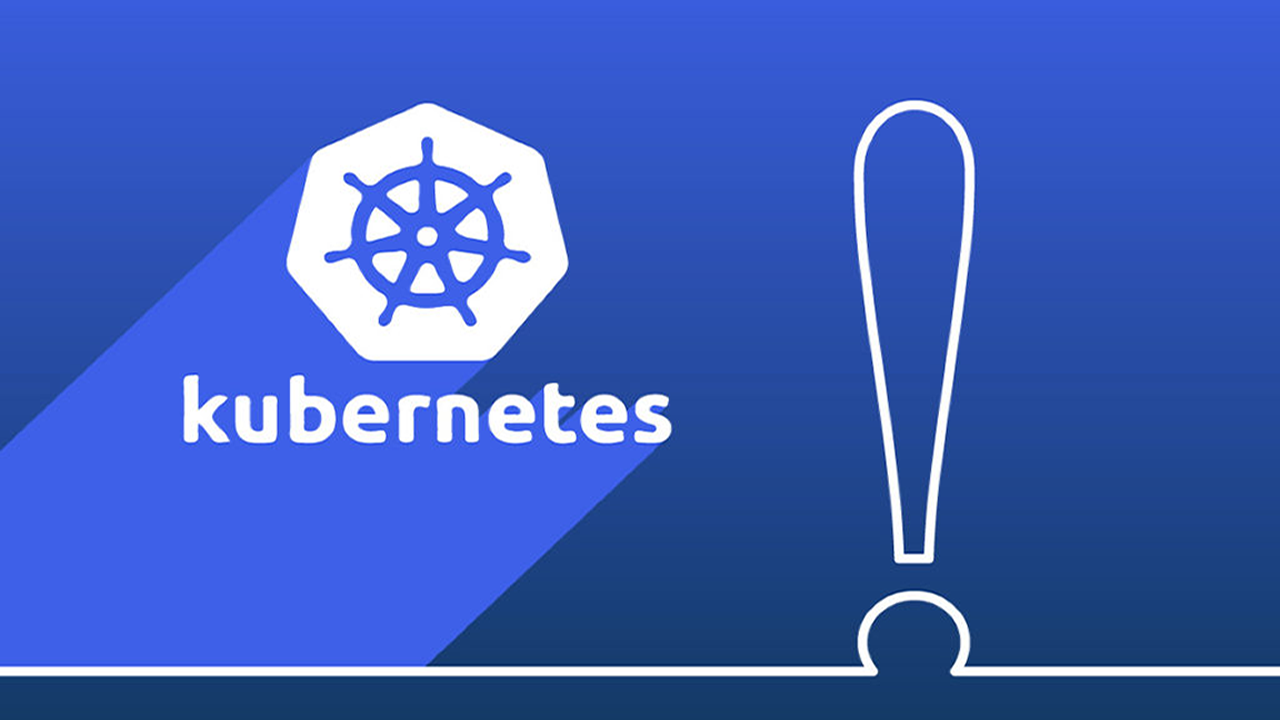