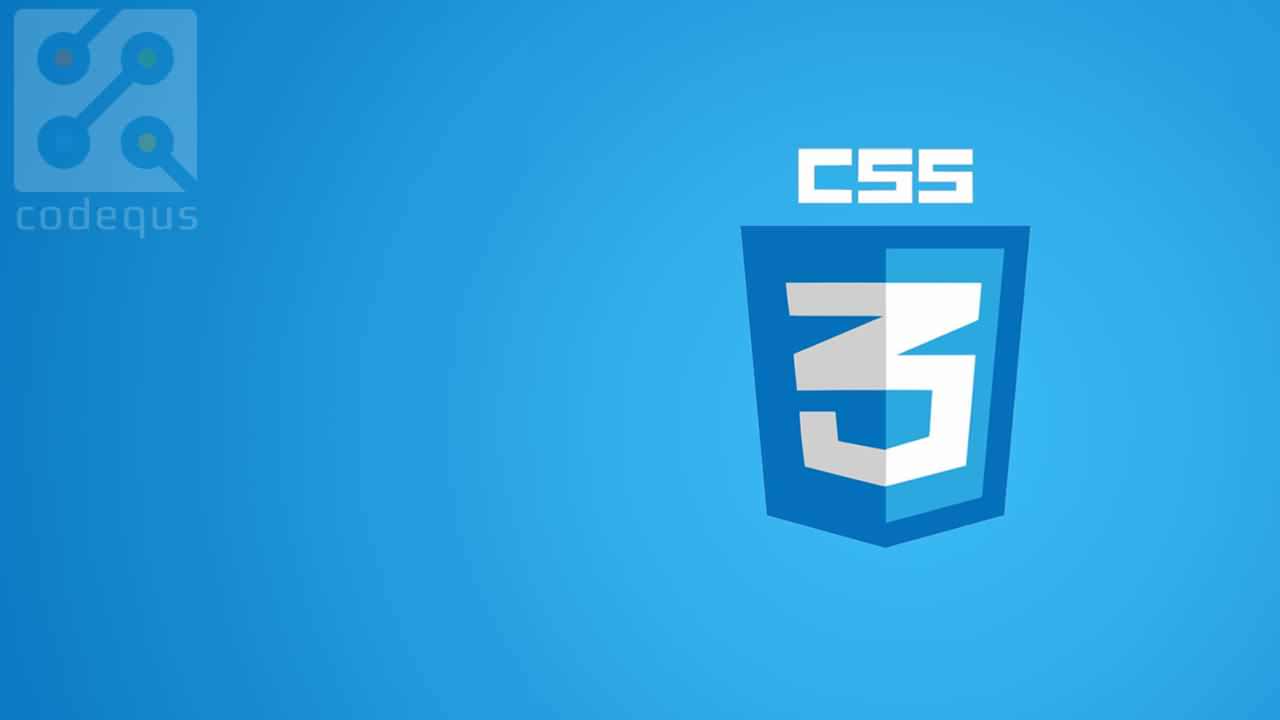 Are you bored of using third party grid system with their limitations??
Do you want to learn how CSS can give you more flexible grid system??

YES. Then this is perfect place to learn CSS grid system.
This course will start from scratch with your basic HTML & CSS knowledge.
I will give you explanations and teminology in best easy way possible with my greate animation presenation. So, you won’t get confused at any point.

You will learn from basics of CSS grid system and then to some light weight topics which will keep you refreshed and confident in coding.

After that I will give you 1 layout task so you can practice and try your hands on sample layout. I will not give you layout with content like images and text in it. But, We will create basic layout that can help you later when bulding layout with images and text based content. And you will learn total 3 diffrent methods to build this sample layout.