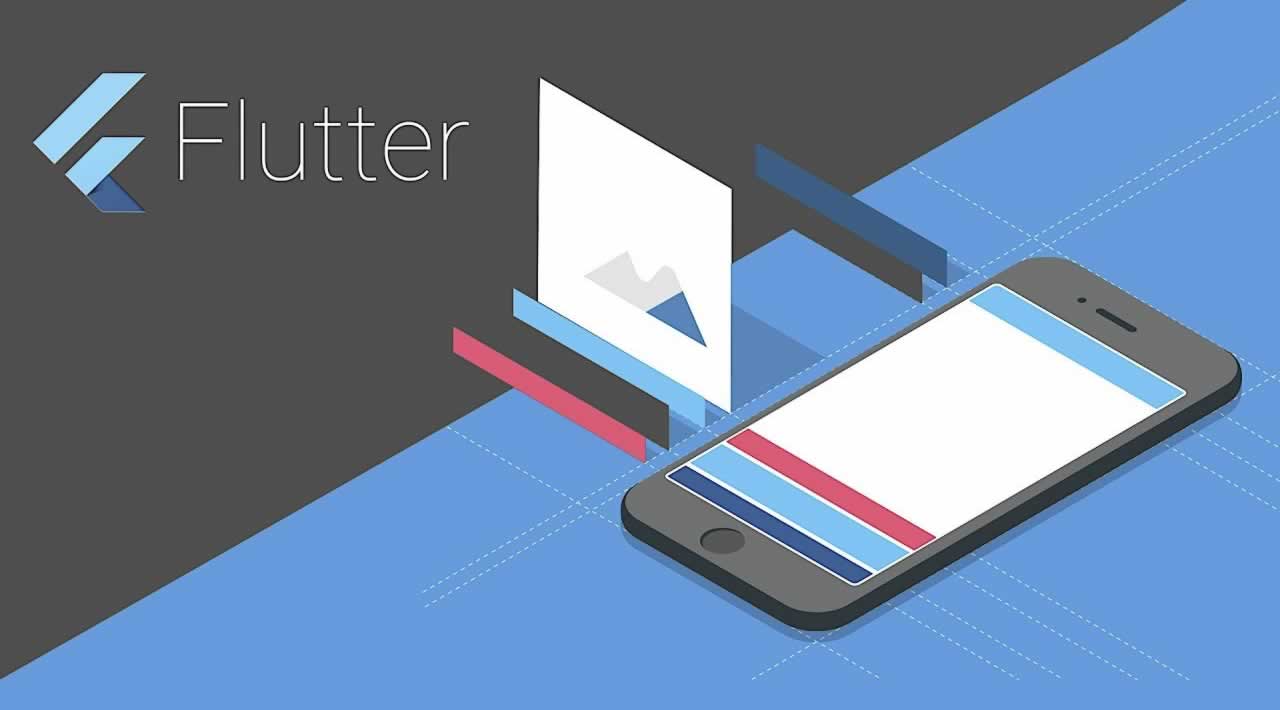 Interested in Flutter, but love RxJava and MVI? Curious about how to structure Flutter apps? If so, join along as we explore how to architect apps using using Dart Streams! We'll cover the basics of Streams, how to beef up their power with RxDart, and how to create a Reactive Application with these patterns.

This talk will cover the Bloc pattern introduced by Google. It’s similar to MVI, and helps layer your apps, allowing you to write business logic that works flawlessly across three platforms: iOS, Android, and web.

Come learn a bit more about Flutter and the architecture patterns that can help give your apps a testable, reusable, and cohesive structure!