How to Install Oracle Linux on Raspberry Pi

Learn how to install Oracle Linux on your Raspberry Pi.

Did you know that Oracle Linux is also available for ARM processors? This means that you can install Oracle Linux on an SD card for a Raspberry Pi as well. Below, I will show you how to do that with a Mac.

Downloading and Uncompressing the Image

Downloading the image is straight forward. Just go to the Oracle Linux for ARM downloads page and download the latest image. You can also get it, for example, via wget [http://download.oracle.com/otn-pub/otn_software/linux/rpi3-ol7.6-image-20181116.img.xz](http://download.oracle.com/otn-pub/otn_software/linux/rpi3-ol7.6-image-20181116.img.xz):

Once downloaded, you will have to extract the image, which is in a compressed xz format.

The parameters for xz are as follows:

d for --decompress
k for --keep, which doesn’t delete the input file
v for --verbose output

Once you have uncompressed the file, you will have an .img file of about 5 GB.

Flashing the SD Card With the Image

The next step is to get the image onto the SD card. Be aware that the next steps will destroy all information on the SD card, so make sure you have all data that you want to keep copied over to somewhere else! Also note that the following steps will vary depending on your operating system. For Mac, it goes as follows:

Here is where it gets interesting: The device above already has a partition on it, which is FAT32. This is reflected by the s1 part in /dev/disk2s1. You can also see it in the Disk Utility as well. The Oracle Linux disk image is a complete one, not just for a partition. That means that you will have to image the entire disk, not just partition s1. To do so, just leave out s1 and image /dev/disk2 instead. In that case, you just see something like /dev/disk2; it means that your SD card hasn’t been formatted yet and you can proceed the very same way by imaging /dev/disk2.

if for the input file; this is the Oracle Linux image for Raspberry Pi
of for the device to write the image to; this is the SD card you just unmounted
bs for the block size to use for a given write operation. In my case, I used 16MB, but don’t worry too much about it. In theory, it can speed up your write operations, but you will most likely be limited by the 3-4MB/s that an SD card gives you.

If the dd command finishes without any errors, your SD card has successfully been re-imaged.

The rest is business as usual. Put the SD card into your Raspberry Pi and boot it up by plugging in the power. Then, log into the Raspberry Pi as the root user with the password oracle. You will have to change the password immediately after you login.

Have fun with your Raspberry Pi running on Oracle Linux! 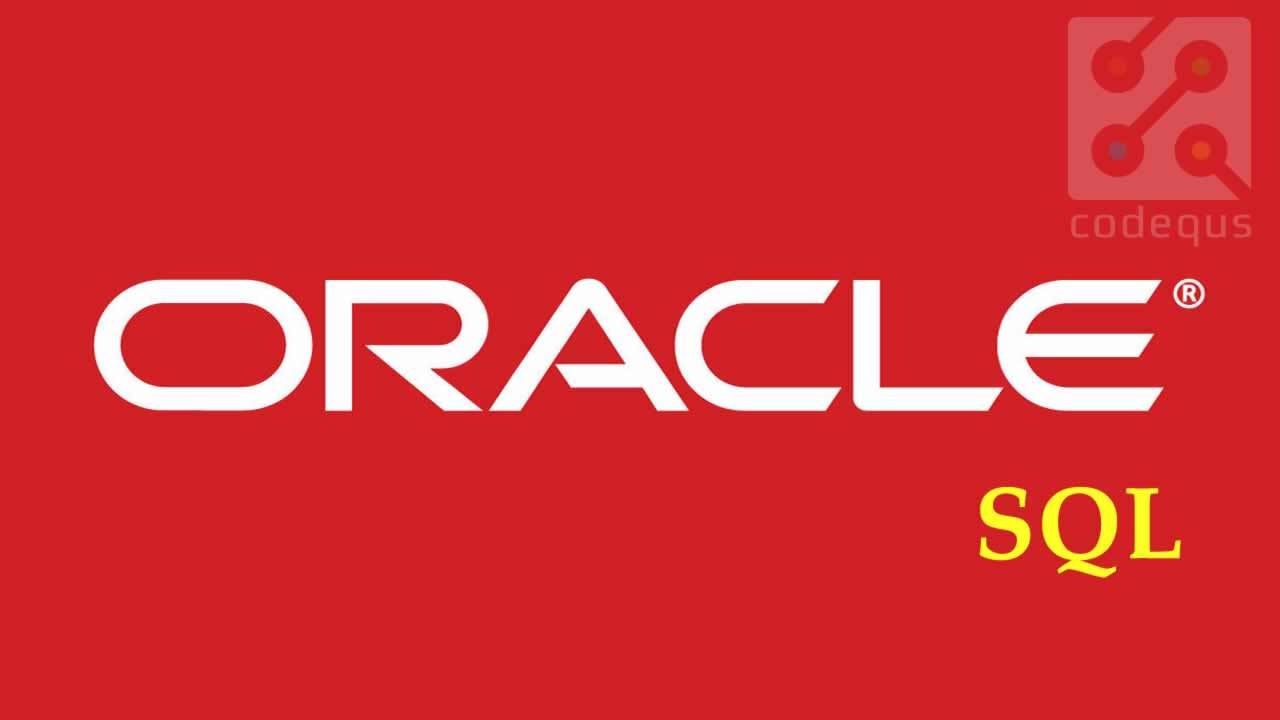 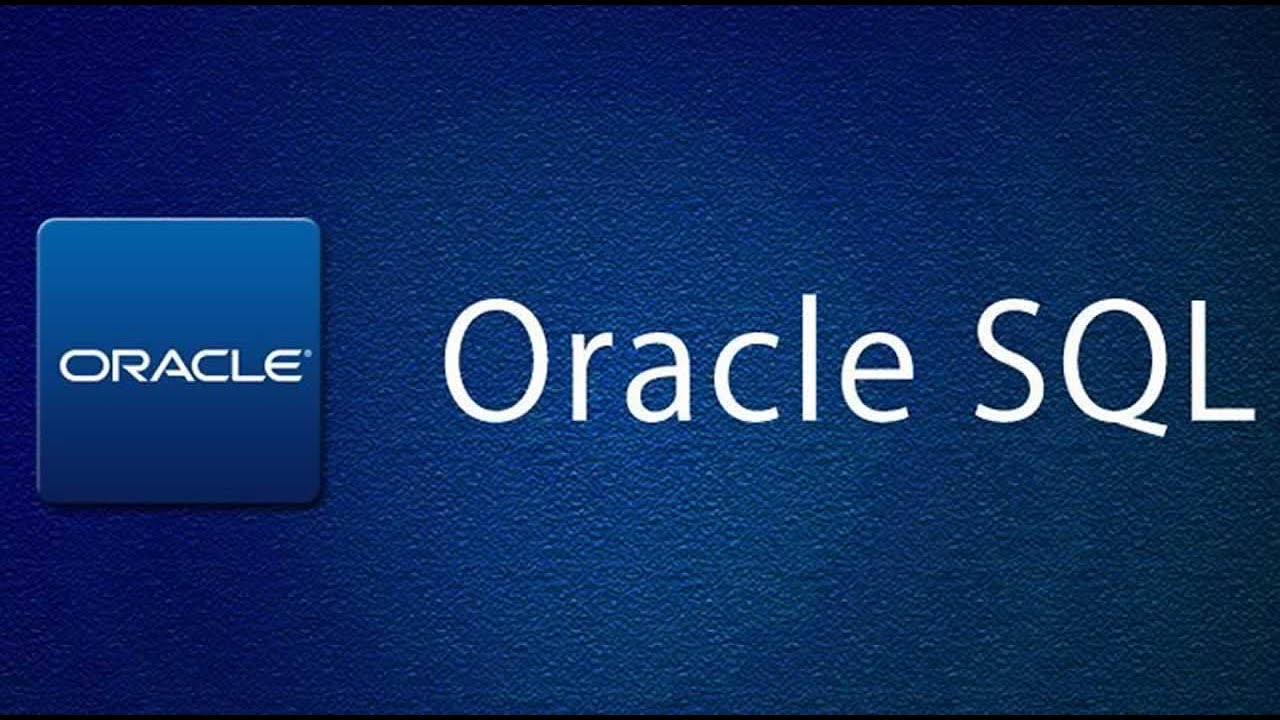 An Introduction to Oracle SQL