At eBay we are re-inventing how we build our web front-end in a way that scales to hundreds of teams and can handle eBay-scale traffic. Each team manages and develops their own independent application. Over the past few years, teams have been migrating to a Node.js stack using Marko as the view layer. We chose to invest in Marko because it offers up to 10x performance improvement in server-side rendering performance under Node.js compared to competing solutions. Marko is open source and has enabled teams to build reactive, UI component-based apps that stream HTML from the server to deliver SEO-friendly pages that load quickly and minimize the time to first byte. 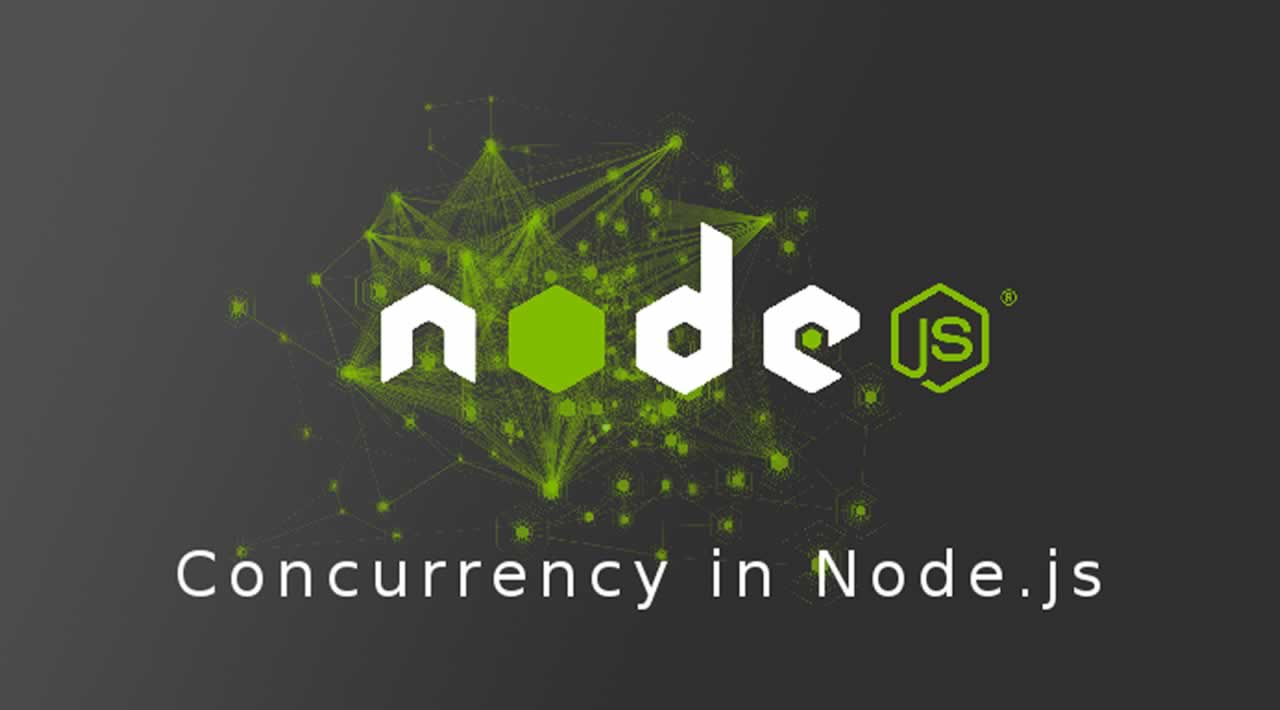 Node.js Streams: Stream Into the Future 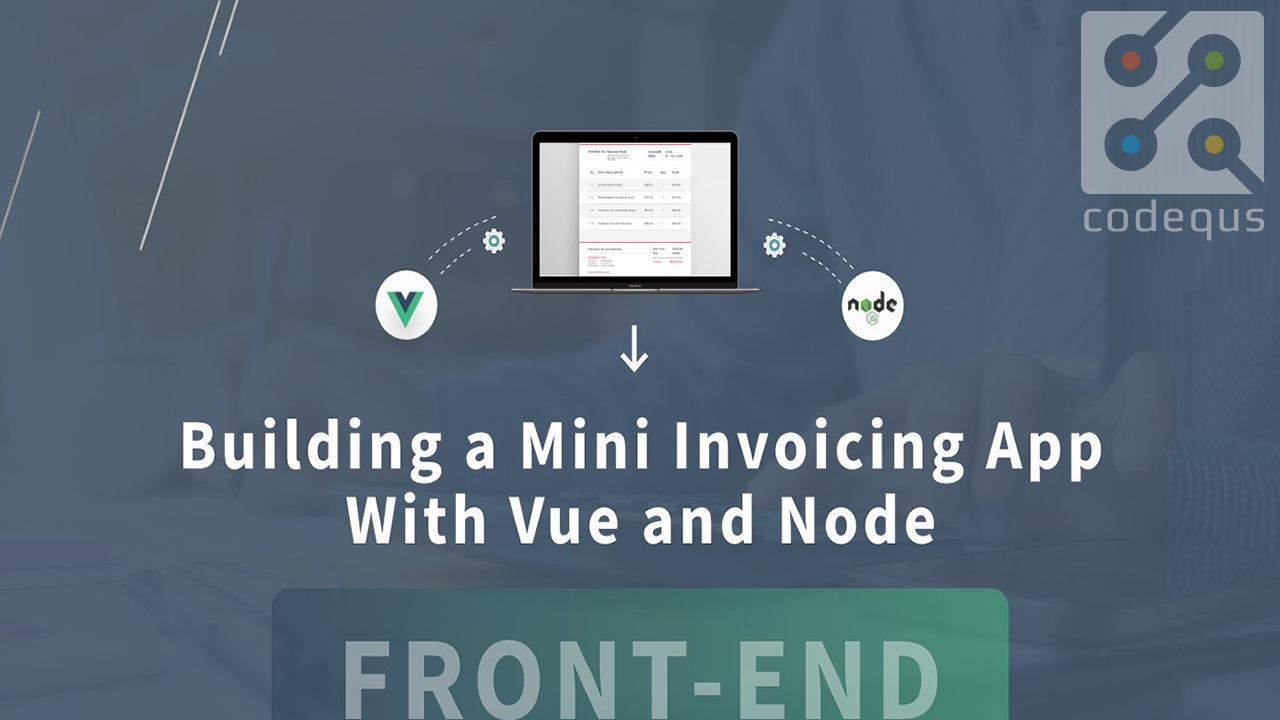